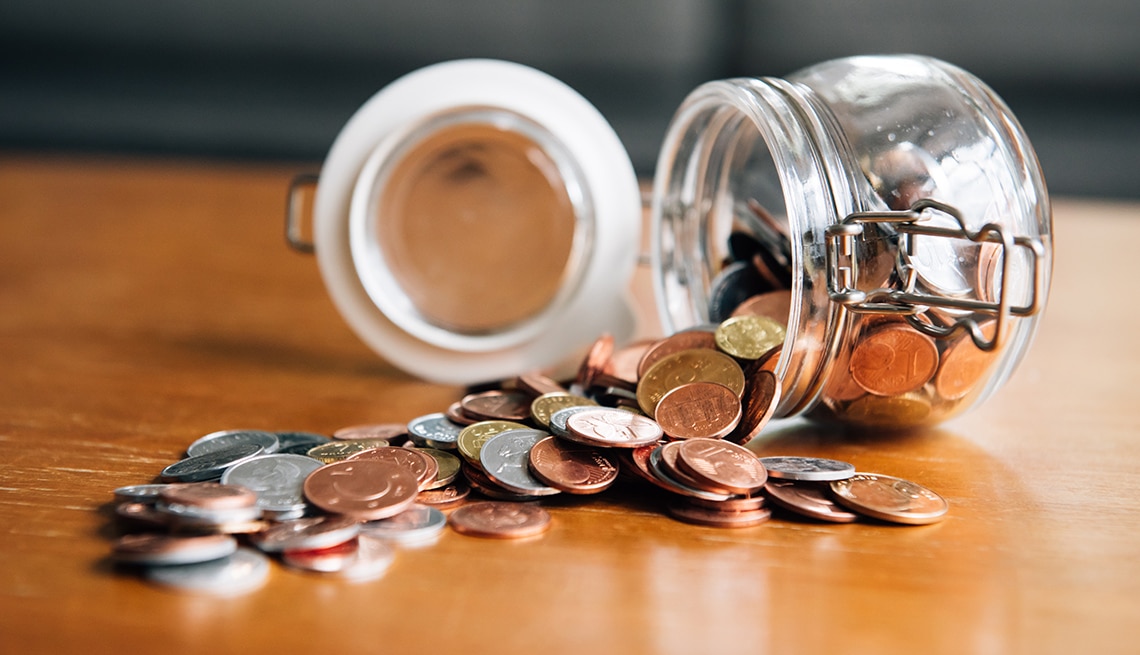 According to the press release issued by the Lagos State Government, recounting key moments at the flag-off ceremony for the Internship Placement Programme (LASGIPP), on Tuesday at Radio Lagos/Eko FM Marquee, Governor Sanwo-Olu challenged graduates under the Graduate Internship Programme to prove their mettle at their various places of internship.

He assured them of a monthly stipend of N40,000 from the State Government, throughout the period of the internship. He called on the beneficiaries to aim for a higher goal of being financially independent, pursue the bigger picture of being Chief Executive Officers of their individual companies later in future, and not be contented with the stipend.

The Governor, who was represented at the event by the Commissioner for Wealth Creation and Employment, Mrs. Yetunde Arobieke, urged the beneficiaries to make the best use of the opportunity, and gather enough experience that would serve as a buffer to securing paid employment or as independent entrepreneurs.

Arobieke advised the interns to make the State Government proud in their respective organisations by being assets and not liabilities to their employers.

What they are saying

In his remark, the Chairman, Lagos State House of Assembly Committee on Wealth Creation, Mr. Jude Idimogu, expressed the belief that the engagement of the graduates as interns despite the myriad of challenges of Y2020 shows the genuine commitment of Governor Sanwo-Olu to gainfully engage the youths.

The Governor of Lagos State in his words said:

The Commissioner for Youth and Social Development, Mr. Segun Dawodu, also assured that applicants under the GIPP, who are yet to be captured, would be included in the subsequent editions of the Programme. In his words he said:

The State Government revealed that the Graduate Internship Placement Programme will help to find a sustainable solution to the issue of unemployment in the state and the persistent increase in the Country.

However, the most relevant statistics from the National Bureau of Statistics reveals that Nigeria’s unemployment rate as at the second quarter of 2020 was 27.1%; this shows that about 21.7 million Nigerians remain unemployed, while 13.9 million Nigerian youths are unemployed.

It is important to note that the Graduate Internship Placement Programme set up by Lagos State is impressive, but the fact that only 4,000 beneficiaries will benefit from the program shows that the program is not yet inclusive enough, as many graduates with no means of livelihood remain uncaptured under this programme.