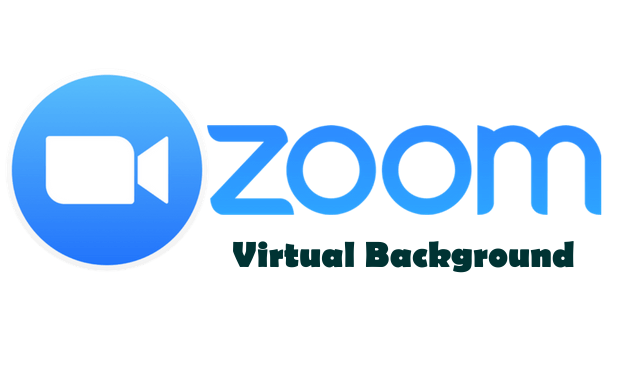 After cementing its position in the video calling market amid the pandemic, Zoom plans to develop an email service to be released next year. This is in addition to its new project on a calendar application in direct competition with Google and Microsoft.

According to The Information, an India-based news media, which cited people with direct knowledge of the matter, Zoom Video Communications has begun developing a web email service and “might offer a very early version of the product to some customers next year”.

“The company also is looking into building a calendar application,” sources were quoted. Zoom did not comment on the report.

The company has had a blockbuster year, with its stock price rising more than 500 per cent owing to the unprecedented surge in remote work and learning.

The two big players are Microsoft with its Office 365 platform and Google with its competing Workspace bundle.

“Both of those platforms offer calendar, email, and videoconferencing products, so it makes sense Zoom would look to email and calendar to try to round out its offerings and make Zoom less of a single-purpose platform,” reported The Verge.

Riding on the pandemic-driven remote work and learning environment, Zoom quadrupled its quarterly revenue, registering $777.2 million in its third fiscal quarter that ended on October 31 — up 367 per cent (year-on-year).

In October, Zoom made its new end-to-end encryption (E2EE) feature available to users globally, free and paid, for meetings with up to 200 participants.

Biafra: Kanu And His IPOB Team Do Not Mean Well For Ndigbo – Coalition