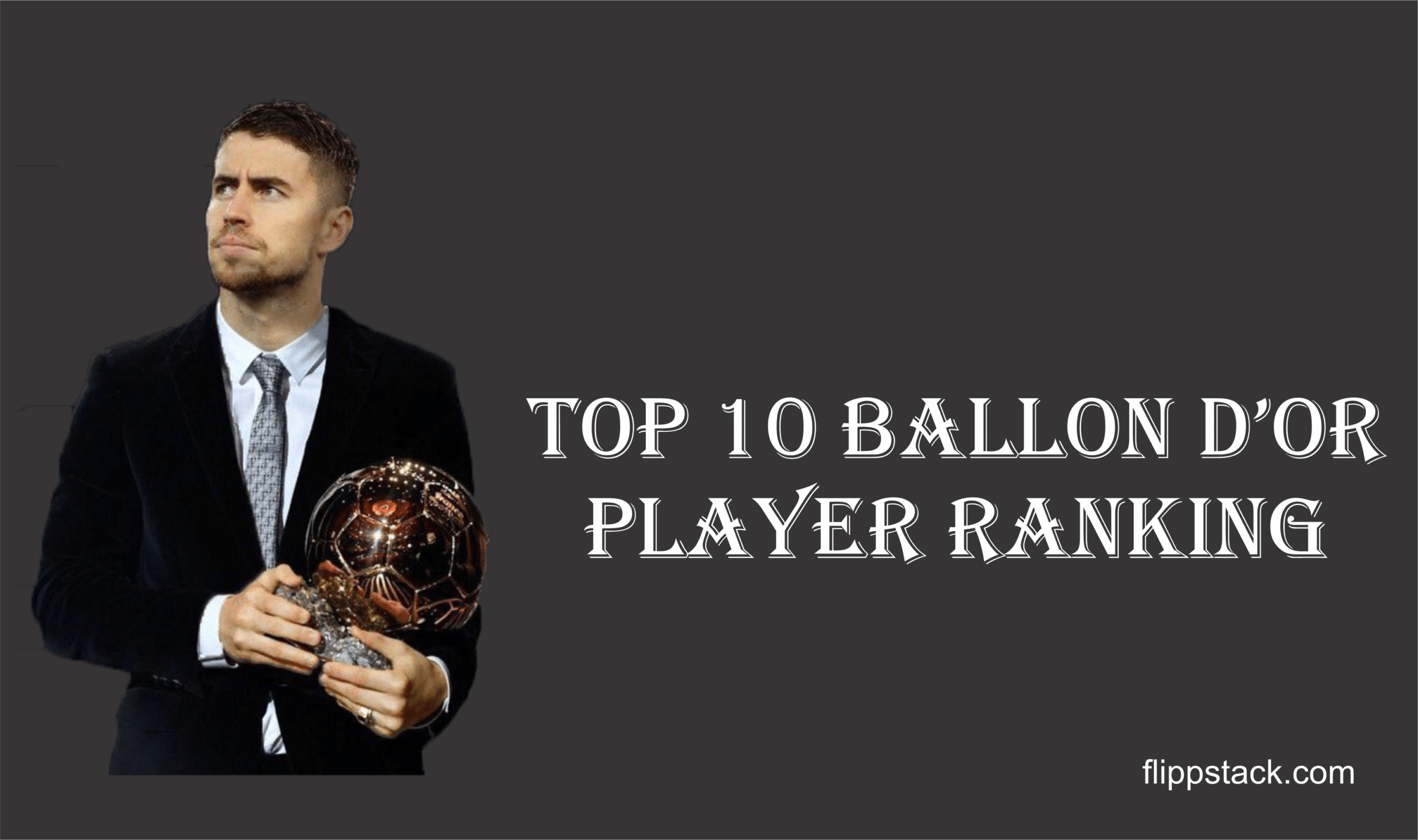 The Ballon d’Or remains one of the biggest individual awards in football which is always given to the best performing player of the year accross the top European Leagues.

After being canceled last year because of the COVID-19 Pandemic, the Ballon d’Or is back, with the top players eyeing the biggest individual prize the game has to offer.

A combination of votes from football journalists, coaches, and team captains decide the winner of France Football’s annual accolade. And while there is still a long way to go before December, the race is already getting exciting. 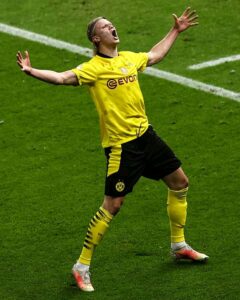 The Norwegian sensational striker had a great start to 2021, getting 25goals and winning the DFB-Pokal but his absence in the Euro 2020 and not winning a major trophy has been a major blow towards his chance of winning the ultimate individual price. 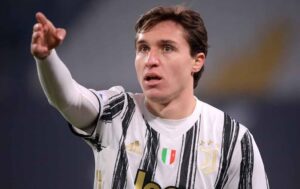 Federico Chiesa occupies the 9th position after having a great Euro 2020 tournament with Italy. He also won the Coppa Italia & SuperCoppa Italiana with Juventus and will be looking to carry on with the form when he returns to Juventus. 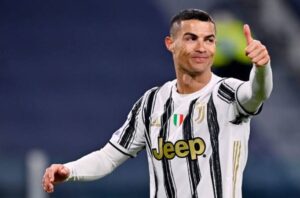 Christiano Ronaldo won the Coppa Italia & Supercoppa Italiana with Juventus but failed to win any major trophy with both club and country. Although he won the Golden Boot at the just concluded Euro 2020 but that might not be enough to secure him the Ultimate prize. 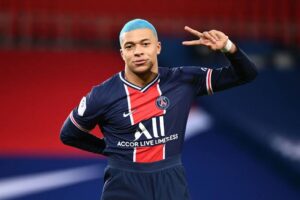 The French international sensation striker helped his club won the Coupe de France but was unable to secure a major trophy both for club and country in 2021 which has limited his chances for the Ballon d’Or prize. 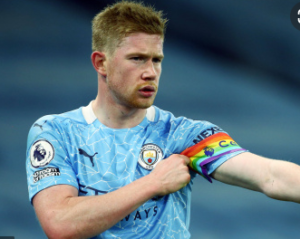 Kelvin Debruyne won the Premier League & Carabao Cup with Manchester City., capturing 10goals and 10assists in the process but failed to win the Champions League and Euro 2020. His start to the new season will play a huge role if he is to win the ultimate prize. 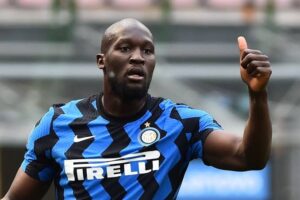 Lukaku had an amazing season with Inter Milan, securing the Serie A title with 22goals in his name. Although him and his teammates failed to live up to expectations in Euro 2020, he is still a real contender for the Ballon d’Or prize. 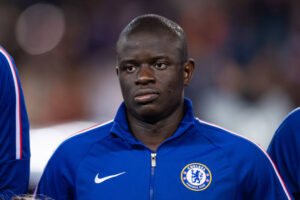 N’Golo Kante was the Engine room behind Chelsea’s success in the Champions League, winning the Man-of-the-match prize in two consecutive outings in the tournament puts him among the contenders of this individual prize. 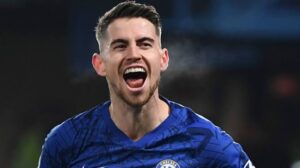 The midfield maestro played a major role in helping both his club and national team secure the Champions League and Euro 2020 respectively. He has a real chance of capturing the prestigious individual award, knowing he also has the Super Cup and Club World Cup to play for. 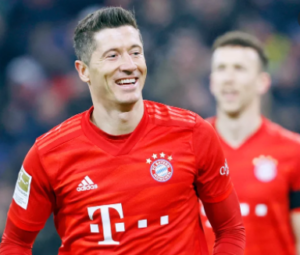 Robert Lewandowski enjoyed a great season with Bayern Munich, scoring 34goals and 4assists which also saw him won the Bundesliga & Club World Cup. Despite having a poor Euro 2020 outing which saw him and his teammates fail to qualify from the group stage, his outstanding form at the club level gives him the edge over other players. 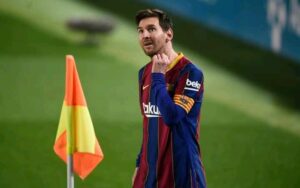 The Argentine magician, Lionel Messi occupies the first spot after scoring 33goals and 14assists both for club and country. He finally captured his first international trophy with Argentina, winning Copa America with four goals and five assists to secure the competition’s MVP, top scorer, and top assist provider prizes. He also played a major role in helping Barcelona secure the Copa del Rey.