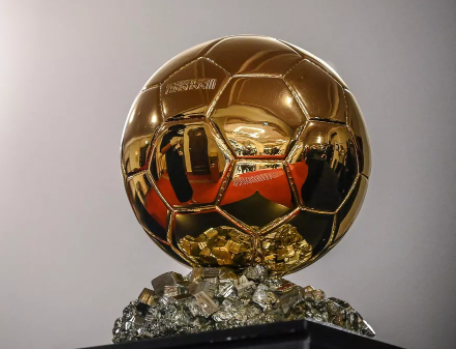 Following the Ballon D’Or 2021 Awards that was held on Monday 29th November in France, we have compiled the full list Of Ballon D’Or, 2021 Winners, so make sure to read until the end.

Flippstack understands that Lionel Messi was awarded his record 7th time Ballon D’or for his performance which saw him win his first International trophy (Copa America) with Argentina early this year.

Lewandowski who had a wonderful season with Bayern Munich came 2nd and surprisingly Jorginho who won the Champions League, Super Cup, and the Euro 2020 came 3rd.

below is the full list of the Ballon D’Or winners

CLUB OF THE YEAR WINNER

STRIKER OF THE YEAR WINNER

Related Topics:Ballon d'Or
Up Next