Welcome to Flippstack, we have compiled all the latest Chelsea transfer news making the headlines today. 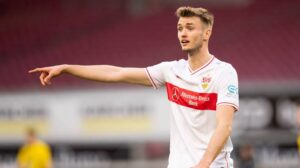 Chelsea are currently eyeing Austrian International striker Sasa Kalajdzic according to The Athletic.

The Austrian is one of the striker in Thomas Tuchel’s list of players he wants this summer after his impressive outing in the Euros 2020.

“Stuttgart, who are yet to receive any bid from Chelsea, will need a lot of persuading in order to sell their young striker.

‘The German Bundesliga club have already raised £34 million in sales this summer, which was their target set before the market opened.’ 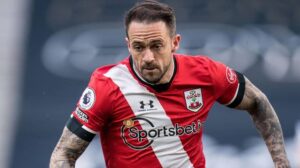 Chelsea are also interested in signing Danny Ings from Southampton this summer. This will be an alternative in case if Haaland pursuit fails.

The English International is in his final contract with Southampton and will fancy a move to Chelsea.

Marc Guehi has signed for Crystal Palace on a permanent deal. 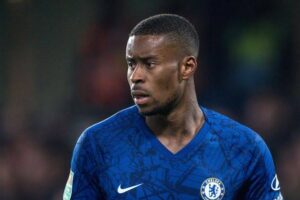 Marc Guehi has joined Crystal Palace on a permanent deal after having progressed through the club’s Academy ranks to make two senior appearances for Chelsea.

Guehi spent last season on loan at Swansea City in the Championship, following a successful half-term temporary stint at the Liberty Stadium the previous campaign.

He have completed a £20m move to Selhurst Park where he will link up with new Eagles boss Patrick Vieira.

Armando Broja has Extended his Contract at Chelsea 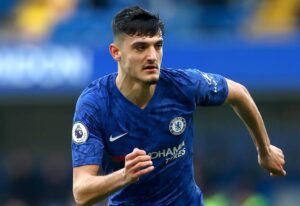 The Albanian young striker have signed a long-term contract with his parent club Chelsea.

Armando Broja signed a five-year contract with Chelsea and will be a part of the first team next season, although there are chances he might be going for another loan but for now, he is staying.

Broja has been on the books with the Blues since the end of his Under-9 season, always playing as an attacker and scoring goals throughout his rise up the ranks at Cobham.

‘I am really excited to be signing a new contract with Chelsea. Having come through the Academy here it was a special moment for me to make my first-team debut last year, before gaining further experience on loan at Vitesse last season. I want to build on these foundations and I am really looking forward to progressing and making an impact at Chelsea in the years to come.’

Jorginho has been praise by many legends of  the game after his great performances at the Euro 2020 to help his team lift the trophy.

Another former English striker, Dean Ashton, has also praised the midfielder, saying he should be in the conversation for the Balloon d’Or

‘N’Golo Kante was definitely on the list before Euro 2020,’ he said to TalkSport. ‘Jorginho should be as well.

‘If you look in depth at Jorginho, he is so important,’ Ashton added.

‘What he does for the side, both defensively and offensively, is so vital to Chelsea and Italy lifting trophies.

The Italian finished off his fantastic season by adding a Euro 2020 winner’s medal to his Champions League triumph.