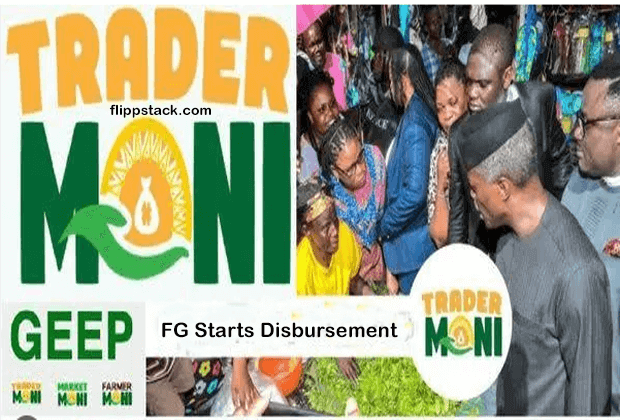 The Federal Government began distributing grants and loans totaling N20,000 to N50,000 to 5,485 “vulnerable” young people and women on Wednesday as part of its Government Enterprise and Empowerment Programme’s TraderMoni and MarketMoni programs (GEEP).

The payments will start today in the states of Delta and Bayelsa, according to an announcement made by Sadiya Farouq, the minister of humanitarian affairs, disaster management, and social development.

On Wednesday, the minister traveled to both states to launch the payouts and express sympathy to the populace for the recent flooding there.

“The GVG (Grant for Vulnerable Groups) program is meant to deliver a one-time cash grant of N20,000.00 to the poorest and most vulnerable Nigerians in rural and peri-urban regions across the 36 States of the Federation and the Federal Capital Territory,” she stated in Delta. In Delta State, our goal is to distribute the award to around 3,000 recipients across the 25 local government areas. It is important to clarify that 70% of these recipients must be women, with 30% going to children. In addition, Mr. President has mandated that at least 15% of all beneficiaries particularly go to citizens with special needs, such as people with disabilities (PWDs), people who have been internally displaced, and senior residents in the State.

A total of 33,838 potential beneficiaries were registered throughout 28 LGAs in Delta State during the first phase of GEEP 2.0. Of those, 11,991 were validated, and 4,754 were counted. 4,657 beneficiaries in total were ultimately chosen to receive payments. The program is now ready to launch in the Delta State after the enumeration of the chosen recipients. By God’s grace, successful GEEP beneficiaries will begin receiving credit alerts from Access Bank as of right now.

In Bayelsa, according to Farouq, 828 of the 8,762 registered clients were chosen to get assistance from the programs.

How To Apply For TIES Loan in 3 Simple Steps