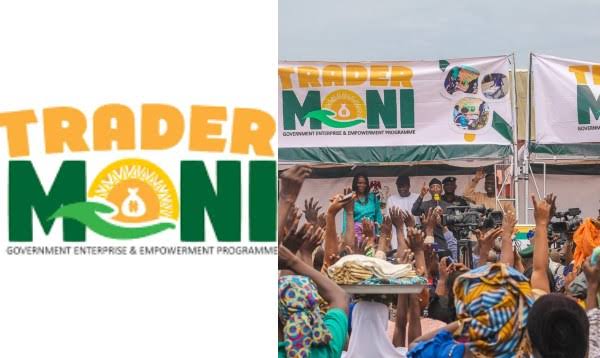 The federal government, through the Ministry of Humanitarian Affairs and Disaster Management, has flagged off the second phase of the Trader/ Market Money targeting over 1.4 million beneficiaries across Nigeria.

The minister of Humanitarian Affairs, Honourable Sadiya Umar Faruk stated this on Thursday at a programme held in Dutse, Jigawa’s capital.

Represented by the Permanent Secretary of the ministry, Dr. Nasiru Sani Gwarzo, the minister said the second phase of the programme is to consolidate the success achieved in the first phase.

According to the minister, when president Mohammadu Buhari took over the mantle of power in 2015, over 70 per cent of Nigerians were living below the poverty level.

You may also want to read How To Easily Access GEEP 2.0 Loan 2022 (Complete Guide)

She added that the President established the Social Intervention Program (SIP), under which a series of empowerment and intervention programmes were initiated and implemented to tackle the challenges.

The Minister explained that the targeted beneficiaries in the second phase will receive N50,000 each to enhance their small-scale trade.

Earlier, the state Focal Person of the Social Investment Programme (SIP), Comrade Mustapha Umar said over 22 beneficiaries and associations were registered in the state under the programme since its inception.

He added that this administration is focused on human development since its inception as well as tackling poverty among the households.

8 Newest Ways to Make Money from the Internet in 2022

How To Locate Your Npower State Focal Person For Batch C2