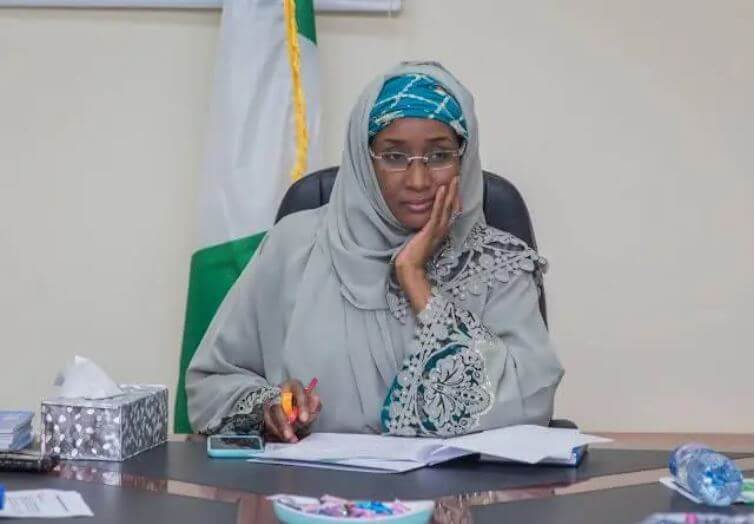 Welcome to Flippstack, we have compiled all the latest Npower news making the headlines today 30th October 2022, including, Batch C Stream 2 deployment, August Stipend Payment, to keep you guys updated.

Advertisement
“ATTENTION: N’Power C1 Beneficiaries
“PAYMENT OF AUGUST STIPEND,
“Following several enquiries regarding the authenticity of the August payment news widely in circulation, it has become crucial to clear the air.
“Please accept this update as an official confirmation of the August payment in progress. Kindly note, accounts are being credited for the August payment and it’s done GRADUALLY. If your payment is PROCESSING kindly be patient and wait for your payment.
“Your patience so far is highly appreciated.

Note that the Npower batch C stream 2 beneficiaries resumed on the 4th of October 2022. So you are supposed to download your PPA letter and follow instructions immediately to complete your deployment and then resume duty.

Npower Batch C stream 2 beneficiaries that have been posted on their Npower portal are to await further directives from Npower before proceeding to their places of primary assignments.

Flippstack reports that the management of Npower Nasims has Begun Npower Batch C2 PPA Updating On Deployment Page as we will be walking you through how to check yours in this article.

Following the disappearance of the deployment page from the applicants’ self-service dashboard, Nasims has commenced PPA posting record updates of deployed beneficiaries. Recalled that beneficiaries were told some weeks ago that manual posting is been carried out by the state focal person.

Npower is now updating the beneficiaries’ deployment page on the necessary changes regarding their posting.

The Federal Ministry of Humanitarian Affairs, Disaster Management, and Social Development have announced that the Batch C Stream 1 Npower Programme has officially ended.

The ministry made this known while responding to an enquiry by the beneficiaries via the verified Npower Facebook Handle.

“According to the Programme’s Time Table, Batch C1 has successfully completed its programme”, the Npower management stated.

The response aligns with an official statement made by the ministry’s SA on Media and Publicity, Mrs. Nneka Ikem Anibueze, in August, declaring that the Batch C Stream 1 Npower beneficiaries exit by the end of August 2022, having completed the one-year duration of the programme.

“Batch C Npower beneficiaries were divided into two streams, C1 and C2. Batch C1 was deployed in September 2021 and are due to exit the programme this August 2022 after spending 12 months in the programme,” Mrs. Anibueze stated. Npower Latest News For Today Sunday 30th October 2022

The long-awaited Npower Batch C July Stipend has been initiated as beneficiaries are set to be credited.

The National Social Investment Management System (NASIMS) has disclosed that the payment of Npower 2022 July Stipend has been initiated and Crediting of Accounts is expected to follow suit as soon as possible as dashboard is now showing pending.

“Payment of July stipends has successfully been initiated, while disbursement and crediting of accounts is expected to commence shortly, we appreciate your patience so far during this moment of delay.

It’s no longer news that the deployment page has disappeared on the Nasims portal so we decided to create this post to tell you the Possible Reasons the Deployment Page Disappeared On Nasims Portal.

Recall that Npower management announced a week ago that the posting process of Npower batch C stream 2 beneficiaries is manually been conducted by the state focal person.

The deployment page disappearance might have something to do with that. It might be hidden to enable the Nasims technical team to update the posting of the batch C stream 2 beneficiaries without interference.

So if you login to the Nasims portal and discovered that your deployment page has disappeared, you don’t need to panic. It simply means the Npower management team is working on some new for the Beneficiaries. Probably the deployment page is undergoing maintenance for a possible new update. Npower Latest News For Today Sunday 30th October 2022

Beneficiaries of the Npower batch C stream 2 should note that after the state focal person conducts a manual posting of beneficiaries, then Nasims will update your deployment status. Keep monitoring their posting via the Nasims self-service dashboard and don’t forget to connect with your focal person.

As regards Batch c stream 1, your extension lies in the hands of management. You commenced duties in September 2021 and we in September 2022 which means you have completed the 1-year program. Though with outstanding stipends for July and August are yet to be paid. If there will be an extension, you will hear from Npower management soon.

However, the last stipend that was paid is in June 2022. So July and August stipends will soon be initiated, Npower Technical Team is working tirelessly to ensure that issue of unpaid stipends is solved, and they are committed to ensuring that all of you receive your payments.

We advise beneficiaries to wait patiently for the Npower management team to give an official statement regarding Npower batch C stream 2 deployment and stream 1 disengagement or extension if there will be one.

That’s all for the Npower Latest News For Today Sunday 30th October 2022, make sure to share this article and always come back from time to time for more Npower’s latest news.

Top 6 Online Loan Apps To Get Instant Loan In Nigeria