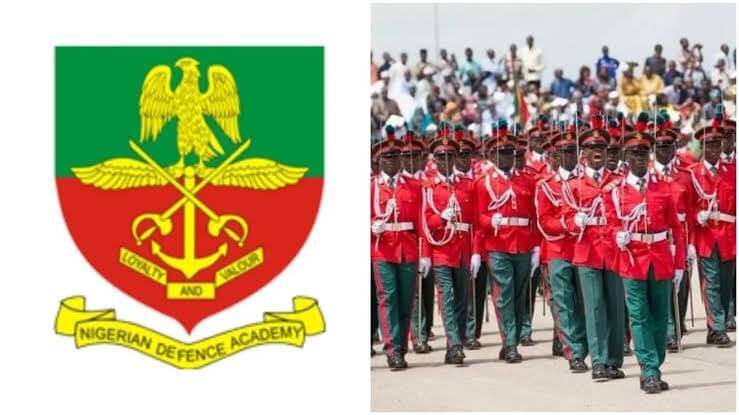 The original copies of all required documentation, including the First School Leaving Certificate, Primary School Testimonial, School Certificate Results NECO/WAEC, Senior Secondary School Testimonials, Birth Certificate/Declaration of Age, and Letter of State of Origin, MUST be brought by the chosen candidates. Any applicant who doesn’t provide the originals of the required documents won’t be admitted to the Academy. Successful candidates must possess the following things: