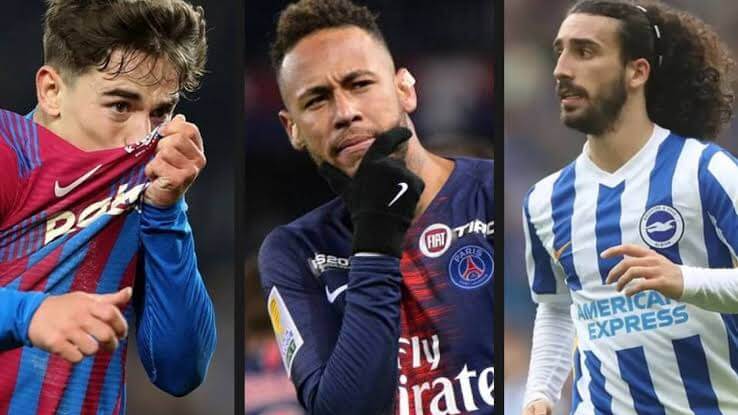 Latest Football Transfer Round Up For Today 14th June 2022

Welcome to Flippstack, We have compiled all the latest transfer news roundup making the headlines for today 24th May 2022

Following the opening of transfer window last week Friday, the transfer market is now hitting up with big names in the game already making moves.

Below is the transfer news making the headlines today:

Bayern Munich are getting closer to securing a deal for Sadio Mané. Personal terms to be agreed soon.

Bayern is also already preparing a new, to be submitted to reach full agreement with Liverpool following the move of Darwin Núñez to Liverpool earlier this week.

Barcelona are still pushing to reach agreement with Gavi’s agent in order to renew his contract.

After many meetings, Barça hope it will be the final contact with Gavi and then to sign new five year deal with €1B release clause.

Former Chelsea and Manchester United midfielder has joined José Mourinho’s AS Roma on a free transfer.

Payment terms now discussed and then deal will be completed.

Burnley was relegated to the English Championship division last season and expects to fight and gain promotion next season and they think Kompany is the right man to help them achieve that.

It’s now Official and confirmed. Vincent Kompany has been appointed as new manager of Burnley, after leaving Anderlecht.

Burnley had an agreement in place with Kompany since May and it’s now completed.

Tottenham and Conte is set to complete the signing of Yves Bissuoma to make it their third signing of the summer.

Agreement is in place for Yves Bissouma joining from Brighton, as first reported by @garyjacob. Final details on the add-ons, €26m fee.