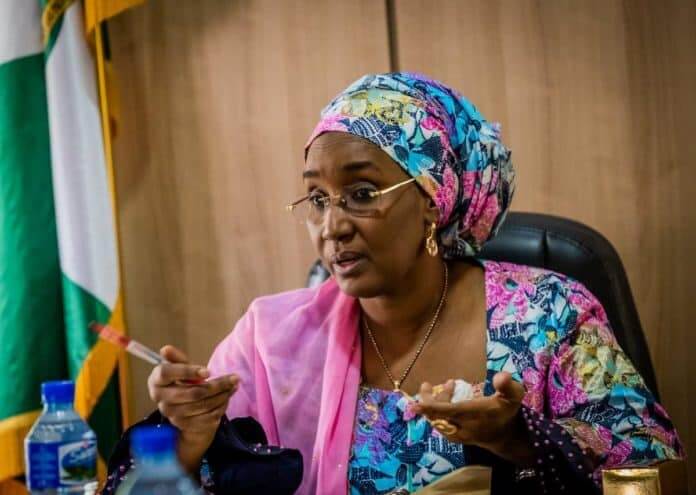 Welcome to Flippstack, we have compiled all the latest Npower news for today, including the latest news on Nexit Loan Disbursement, Npower Batch C Stream 1 March, April and May stipend payment, and also failed February stipend to keep you guys updated.

The National Social Investment Management System (NASIMS) has disclosed that the payment of Npower 2022 March Stipend has been initiated and Crediting of Accounts is expected to follow suit as soon as possible, while all outstanding payments are being resolved and paid out.

“2022 March Payment Successfully initiated. Crediting of Accounts are expected to follow suit as soon as possible, while all outstanding payments are being resolved and paid out.”
“Thank you.”

According to Npower, they will never ask beneficiaries to pay to write any exam, so ignore any news or message requesting money for any kind of examination to avoid being scammed.

That’s all for the Npower Latest News For Today Thursday 12th May 2022, make sure to share this article and always come back from time to time for more Npower’s latest news.