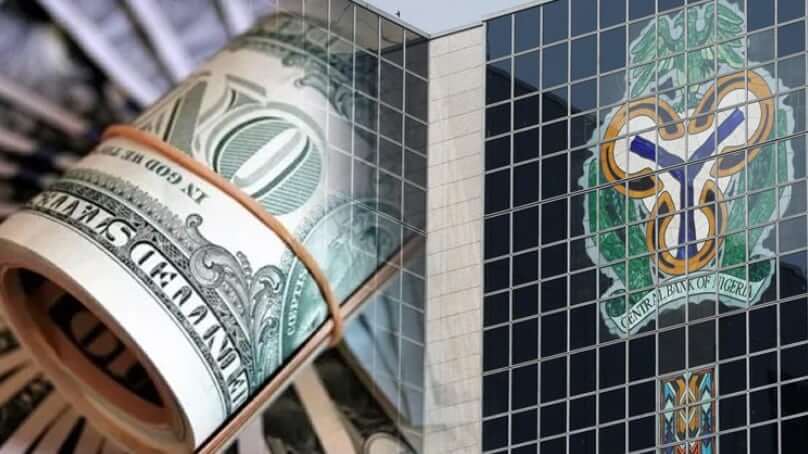 Flippstack understands that the Nigerian official currency, the naira has fallen massively against the United States dollar exchanging at N590/$1 weeks after a steady exchange rate of N570/$1.

According to a survey conducted by our team, the financial experts at the Bureau De Change (BDC) market in Lagos, Nigeria’s commercial city, Friday morning, April 1, 2022, showed that the naira to USD exchanged at N590/$1, failing to maintain the N570 position of 1 dollar to naira, it stood for weeks, months after USD to naira exchanged for N530/$1.

Flippstack Nigeria reports that the players in the parallel market better known as the black market bought a dollar at N585 and sold for N590 on Friday, April 1st, 2022.

The exchange rate between the naira to dollar and dollar to naira on Friday showed that the Nigerian official currency, the naira has fallen against the United States dollar months after a steady rise which saw it gain over N25 since it fell to its lowest of N575 to a dollar on September 20, 2021.

Meanwhile, reports that this is coming months after the Central Bank of Nigeria (CBN) had on July 27, 2021, suspended foreign exchange (forex) sales to BDC operators and directed all those with a genuine need for forex to revert to banks The naira lost value at a whooping N85 to the dollar in less than two months from N490/$1 to N575/$1 on September 20, 2021.

Even though the dollar to naira opened at the parallel market (black market) at ₦590 per $1, Newsone reports that the Central Bank of Nigeria (CBN) does not recognize the parallel market, otherwise known as the black market. The apex bank has therefore directed anyone who requires forex to approach their bank, insisting that the I&E window is the only known exchange.

Disclaimer: Flippstack does not set or determine forex rates. The official NAFEX rates are obtained from the website of the FMDQOTC. Parallel market rates (black market rates) are obtained from various sources including online media outlets. The rates you buy or sell forex may be different from what is captured in this article.

Advertisement
Related Topics:1 dollar to nairaAboki black marketDollar to Naira rateNaira to Dollar Exchange
Up Next