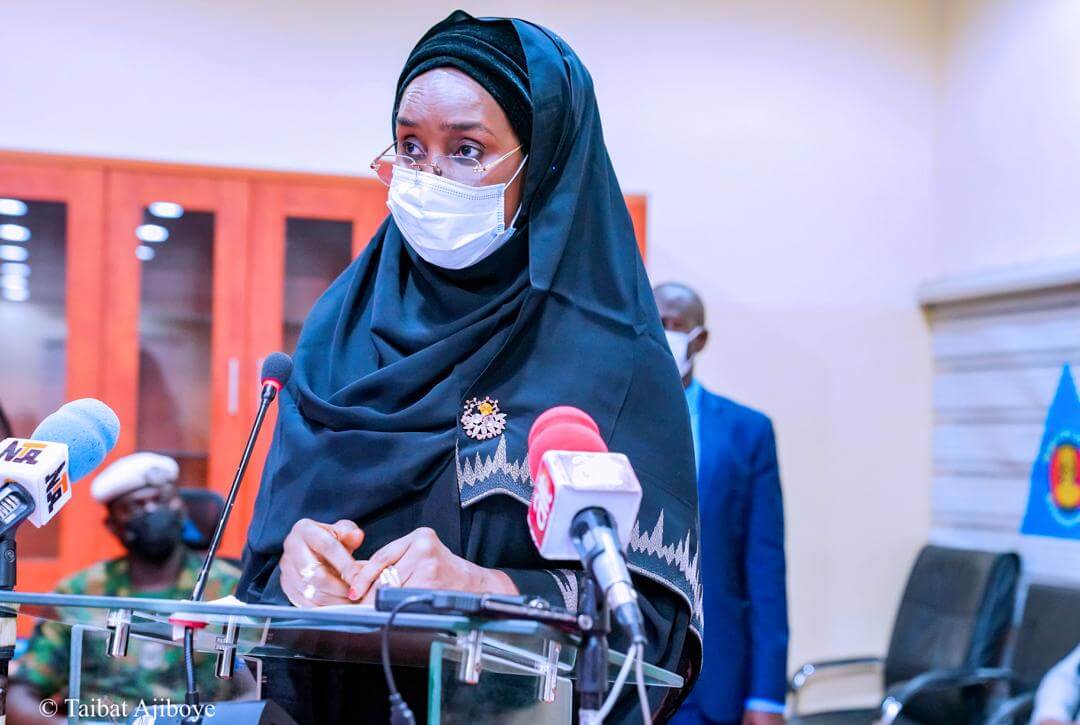 The Federal Government has commenced the empowerment of identified local producers of Assistive Technologies in 36 States of the Federation and the Federal Capital Territory, in Lokoja, Kogi State capital.

The Honourable Minister of Humanitarian Affairs, Disaster Management and Social Development, Sadiya Umar Farouq, represented by the Director of Special Needs, Mrs Nkechi Onwukwe, said: “The workshop was put together with the aim of ensuring that millions of Persons With Disabilities (PWDs) enjoy the right to independent living, inclusion and participation through local production of quality and affordable assistive devices.”

You may also want to read FG Set To Engage 98000 Beneficiaries For GEEP Loan 2.0 Programme

According to the Minister, “The Department of Special Needs is working in collaboration with partners to nurture and harness the potentials of Persons With Disabilities (PWDs) as well as promoting activities that enhance their interaction, mainstreaming and empowerment for a more sustainable economic, social and political growth of the nation.”
She said that the Ministry, after the training, will give a grant of Two hundred thousand Naira (N200,000) to local producers to expand and improve on the production of wheelchairs, prostheses, crutches and other devices.
She mentioned that the cost of importing the devices was one of the reasons for encouraging local producers and quest of addressing inclusiveness among PWDs, especially regarding the provision of quality assistive devices and the development of entrepreneurial competencies to favourably compete in the business environment.

The Minister said, “The Ministry in collaboration with partners; has developed and finalized the National Roadmap on local Production of Assistive Technologies and is due for public presentation in due course”.
“The Roadmap is aimed at enhancing the availability of segregated data on Assistive Technologies, *to inform the country of the needs of PWDs*, to improve the current strategy for increased financial resources mobilisation for Assistive Devices and for increasing the quality of locally produced devices in Nigeria.”
The Commissioner for Kogi State Ministry of Women Affairs and Social Development, Hajiya Fatima Kabir Buba, represented by the Acting Permanent Secretary of the Ministry of Women Affairs and Social Development, Aleni Emmanuel, said the programme will enhance the performance of stakeholders on how to move local producers to become major producers.
The representative of the Permanent Secretary Bashir Nura Alkali, Mr Uchenna Onah, reiterated the Ministry’s commitment to continue to support local producers at every stage of the journey toward becoming self-reliant in assistive devices production in Nigeria.