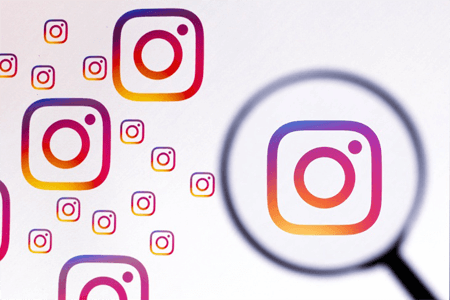 Instagram and its subsidiaries Facebook, is set to launch the “take a break” and “nudge” feature in order to protect young people following the examination of the apps’ influence on young people’s mental health by the US legislators.

This comes after Frances Haugen, a whistleblower and former Facebook product manager, testified before the US Congress about how the company was aware of the harm its social media network was causing to its users’ well-being but chose to ignore it.

The ‘take a break’ feature is a notification that users have spent too much time on the app and that they should “take a break”. This choice is optional and depends solely on the user while the ‘nudge’ feature will detect when a teen looks at a specific piece of content repeatedly and determine whether it is beneficial to their well-being. The user will then be ‘nudged’ by a prompt or suggestion of other available content that may be of interest to them.

This feature, on the other hand, is entirely dependent on the user’s preferences. Because the feed being seen will not be forcedly updated, the user may choose whether or not to ignore the ‘nudge.’

According to Nick Clegg, Facebook’s vice president of Global Affairs to CNN

“We’re going to introduce something which I think will make a considerable difference, which is where our systems see that the teenager is looking at the same content over and over again and it’s content which may not be conducive to their well-being, we will nudge them to look at other content,”

“We’re introducing something called, ‘take a break,’ where we will be prompting teens to just simply just take a break from using Instagram,” Clegg added.

Clegg noted that Facebook had recently put on hold its plans for developing Instagram Kids, aimed at pre-teens, and was introducing new optional controls for adults to supervise teens.