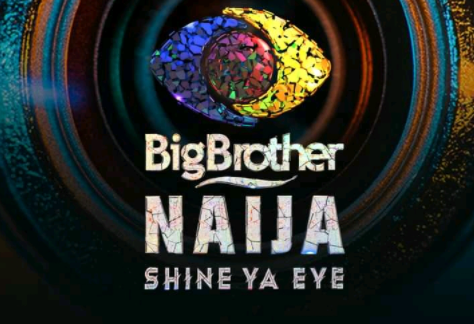 Nigerian singers, Ayra Starr and Rema would be performing at the Big Brother Naija Shine Ya Eye Sunday live show on September 5, tagged ‘Kingsize Eviction’.
This was announced on the official Pepsi Nigeria Instagram page on Saturday, following their unveiling as brand ambassadors during the Pepsi task in the BBNaija house.


Unveiling Rema, Pepsi wrote, “Another banger for the love of music! Welcome to the family @heisrema. Rema takes the center stage on the BBNaija show tomorrow. Don’t miss it.”
Advertisement

Announcing the ‘Bloody Samaritan’ crooner, Pepsi wrote, “You can’t kill her vibe ’cause it’s the Pepsi vibe. We’re shutting it down tomorrow with @ayrastarr on the BBNaija stage.”

TAyra Starr, the nineteen years old artiste, also took to her Instagram page to corroborate the announcement saying, “Big vibes. This is one of the best vibes I’ve felt. This dynamite has blown. Say hello to the newest Pepsi ambassador. I’ll be shutting down the BBNaija stage tomorrow with Pepsi.”