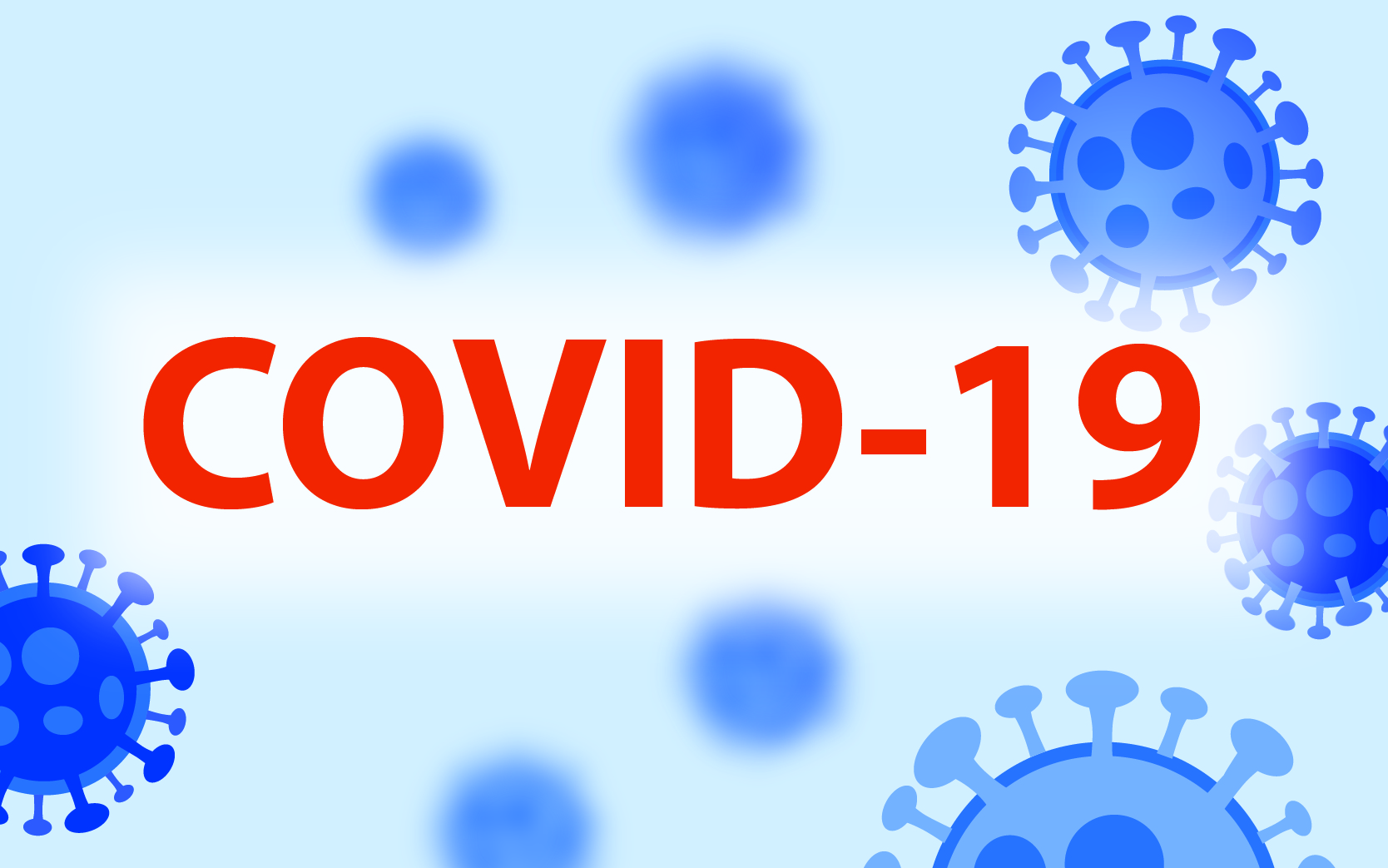 The World Health Organisation (WHO) has said that COVID-19 infections in Africa had dropped by more than 20 per cent, noting that it was the sharpest seven-day drop in two months, as the third wave pandemic winds down.
The global health body, however, observed that the rate of deceleration was slower than the previous waves owing to the impact of more transmissible variants.

Consequently, the WHO said it was spearheading critical work and supporting countries in scaling up pathogen surveillance through genome sequencing to detect and respond effectively to COVID-19 variants.

WHO Regional Director for Africa, Matshidiso Moeti, who stated this during a virtual press conference facilitated by APO Group, yesterday, stated that although the COVID-19 cases have declined appreciably, the downward trend was frustratingly slow due to the lingering effects of the more infectious Delta variant.

Moeti noted that in the week that ended September 5, the continent recorded more than 165,000 cases, a 23 per cent decrease from the previous week, saying the decrease was still greater than the weekly instances recorded at the top of the first wave.

According to her, the more contagious Delta variant that partly fuelled the third wave has been dominant in several countries that experienced COVID-19 surge.

“In southern Africa, for instance, where more than 4,000 COVID-19 genome sequencing data was produced in August, the Delta variant was detected in over 70 per cent of samples from Botswana, Malawi and South Africa, and in over 90 per cent from Zimbabwe. In collaboration with the South African National Bioinformatics Institute, WHO is at the forefront of the efforts to set up the Regional Centre of Excellence for Genomic Surveillance and Bioinformatics in Cape Town. The centre will support 14 countries before being expanded to serve more countries. Last year, WHO and partners established a COVID-19 sequencing laboratory network in Africa, which has to date produced nearly 40 000 sequencing data,” she said.

Moeti, who was joined by Prof. Alan Christoffels, Director of the South African National Bioinformatics Institute, and Dr Christian Happi, Prof. of Molecular Biology and Genomics and Director at the African Centre of Excellence for Genomics of Infectious Diseases at Redeemer’s University in Nigeria, lamented that the continent lags far behind the rest of the world when it comes to sequencing, with only one per cent of over three million COVID-19 sequences conducted worldwide occurring in Africa.