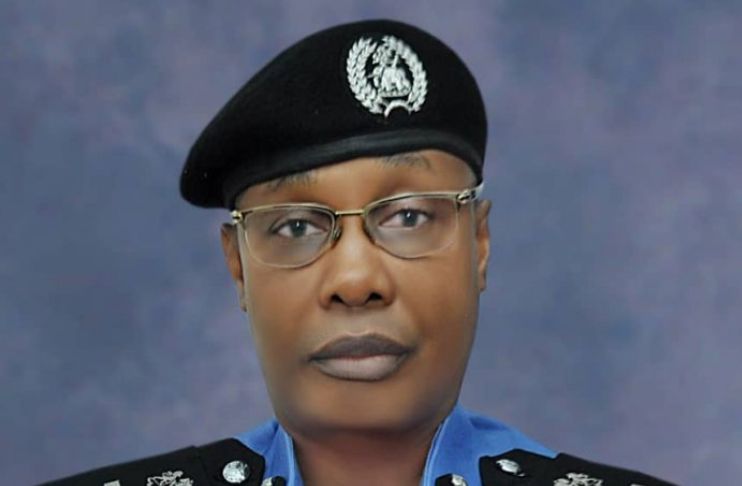 The Inspector-General of Police, IGP Usman Alkali Baba, has announced that recruitment into the Nigerian Police Force will be starting soon.

IGP Usman Alkali Baba, stated this in Jos during his working visit to Plateau state Police Command. He disclosed that the Force and the Police Service Commission are working closely in preparation for the recruitment processes.

You may also want to read FG disburses N9.5bn conditional grant to 142000 households in Katsina

He also lamented the loss of gallant police officers while appreciating the sacrifice of fallen heroes, assuring that eligible children of fallen heroes of the force would be considered during the recruitment process.

IGP Alkali further restated the commitment of his administration to improve the welfare and working conditions of police officers to enable them to do more exploits for the Nigeria Police and the country at large.

While interacting with personnel of the command, the Police helmsman who said that he is determined to reposition the force also stressed the need for attitudinal change by members of the force as he will not hesitate to give as good as he gets to redeem the trust and confidence of the citizenry.

He charged police officers to exercise the impression that they are in the worst profession, prioritize the job, do their work diligently and should be optimistic that they can succeed economically and socially in the police if they work with the fear of God.

He also expressed his profound gratitude to police officers across the country for their hard work and sacrifice, which sometimes led to losing lives. He described these as uncommon devotion to the service of their fatherland.