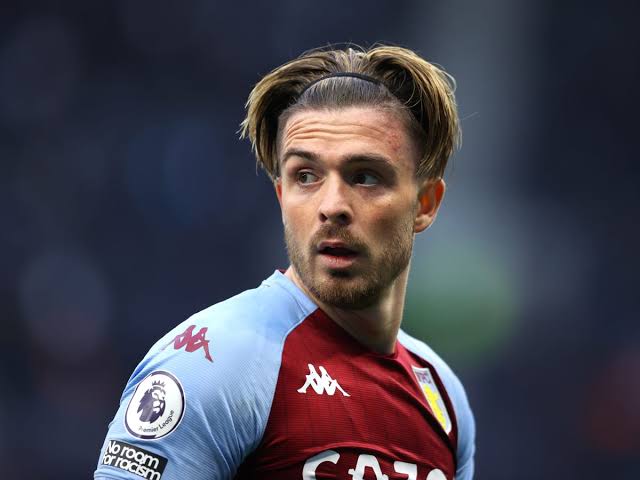 Welcome to Flippstack, it’s another busy day in the transfer market, we have compiled all the latest transfer news making the headlines for today.

Manchester City are in direct talks with Aston Villa since yesterday. The Cityzens have tabled a bid, Negotiations are currently going on between the two clubs.

Although Aston Villa are planning to offer Jack a new, top deal.

Ben White has signed his contract with Arsenal until June 2026. Official announcement soon, done deal confirmed. Paperworks completed between Arsenal and Brighton too for £50m fee.

There’s still nothing agreed for Bellerin – both Inter and Arsenal sources denying.

Barcelona have not received any bid from West Ham for Martin Braithwaite, as of today. Sergiño Dest will stay and he’s not going to consider any proposal.

Miralem Pjanic expected to leave but Juventus are now only focused on Locatelli [and Toni Kroos-Juve, NO chance].

Tottenham and Atalanta are still in direct contact to reach an agreement for Cristian Romero.

Eldor Shomurodov to AS Roma is now a done deal. Total agreement with Genoa for €20m plus add ons, personal terms agreed already.

Bayer Leverkusen will now progress in talks to sign Sardar Azmoun from Zenit as new striker.

Negotiations progressing for Joe Hart to join Celtic, as revealed yesterday. Agreement now close to be reached for the English goalkeeper.

Tottenham are open to let Hart leave and save his salary, after signing Gollini as new GK.

First signing incoming for Bordeaux. Agreement set to be reached with RB Salzburg for highly rated left back Gideon Mensah to join Bordeaux on loan this summer.

Alphonse Areola joins West Ham on loan as new goalkeeper, done deal. The agreement with Paris Saint-Germain will also include a buy option on June 2022. Areola is now in London to complete deal. Contract set to be signed, personal terms agreed too.