Welcome to Flippstack and welcome to this morning transfer updates. There have been some agent and club negotiations already going on today, we have compiled all the latest happenings in the transfer market this morning in order to keep you updated. 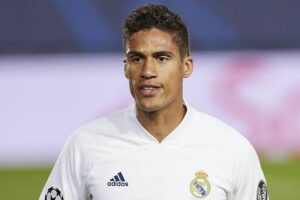 The Real Madrid President has revealed that there is no official bid yet for Raphael Varane.

Stating “he’s at the Euros for now, then we will see what happens – if he wants to leave the club this summer, he’ll say it”. Man United among clubs interested, he’s in the list but NO bid yet. 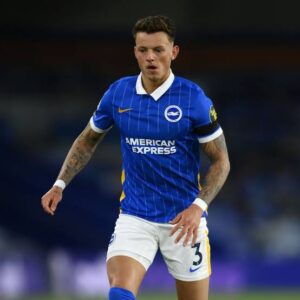 Arsenal are confident they will sign Ben White from Brighton in the next few days as negotiation have already started, Work in progress on final fee, personal terms already agreed.

Meanwhile, Anderlecht midfielder Lokonga has been approached by Atalanta  but he only wants Arsenal as number one option.

Florentino Perez have confirmed that Marcelo will not be leaving the club and he is considered a key player for Ancelotti’s team.

He also made it known that Marcelo will be the captain of the team next season following Sergio Ramos departure.

Olympique Marseille have made enquiry about AS Roma goalkeeper Pau Lopez, who is set to leave the club the summer for the incoming Wolves goalkeeper, Rui Patricio.

Rui Patricio is close to sign as new AS Roma goalkeeper, already agreed personal terms with AS Roma while Jose Sá will replace him at Wolves.

The Chelsea youth CB Levi Colwill has signed his new contract which will keep at the club until June 2025.

He will be joining Huddersfield on a season long loan, agreement has been reached between the two clubs. 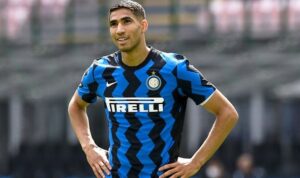 Achraf Hakimi is waiting patiently for PSG to match Inter’s asking price. He is waiting for PSG next steps.

Inter are still waiting for Leonardo to send the new official bid around €70m expected in the next hours to complete the deal. 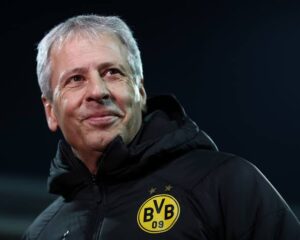 Lucien Favre has definitely decided to turn down Crystal Palace proposal, after verbal agreement reached on a three-years contract and work permit process started. It have been confirmed, he’s NOT joining.

Lucas Torreira agent: “He wants to come back to Italy. There are proposals from Spain, France and Russia but Lucas wants Serie A. Arsenal understand the situation and now they’ll help us”, he told TMW.

Arsenal want €20m. Lazio interested but not in advanced talks yet.

JUST IN: UEFA Cancels Away Goal Rule From Club Competitions