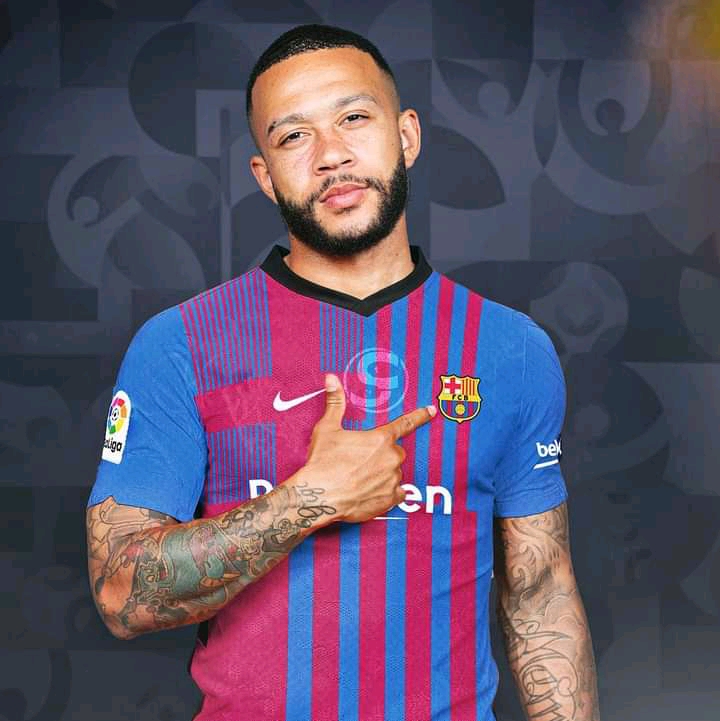 Atlético Madrid turned down an opening proposal from Manchester United for Kieran Trippier. Price tag still around €40m to sell the right back.

Son To Extend His Spurs Stay

Heung-min Son is expected to sign soon his new contract with Tottenham, negotiations going on since December and now all parties confident to complete the agreement.
Son is staying at Tottenham, higher salary and new long-term agreement.

Barça president Joan Laporta about Leo Messi’s contract: “I’m calm, things are going well. I think Messi will continue playing at Barcelona. It’s not easy, but we’re working on it and we want to do it as soon as possible”.

Depay To Barcelona A Done Deal

Memphis to Barça, here we go!
@memphisdepay will join Barcelona as a free agent, deal set to be completed
Verbal agreemeent reached until 2023 with option until 2024, Depay will join as a free agent.
-Ronald Koeman confirms to Voetbal International: “The deal is almost done. Not signed yet, but it’s almost completed. I strongly wanted him since months”.
-Depay has never been in contact with Juventus, PSG made an inquiry but he wants Barcelona as priority.

Buffon Returns To Parma After 26yrs

Gianluigi Buffon has just signed his contract as new Parma goalkeeper. He’s back after 26 years where his legendary career started, done and confirmed.

Manuel Locatelli has been one of the best Serie A midfielders so far, not surprising to see him shining at the Euros.
Sassuolo always asked €40m to sell him… before this match. Premier League top clubs interested, Allegri wants him at Juventus. Open race.

Gattuso To Leave Fiorentina  20 Days After Being Appointed

Sergio Ramos will NOT join Sevilla. It’s never been an option, they’re not interested in Ramos and the comeback is not even considered. He’s in talks with another club, not Sevilla.

All Latest Transfer Roundup For This Morning Friday 18th June 2021