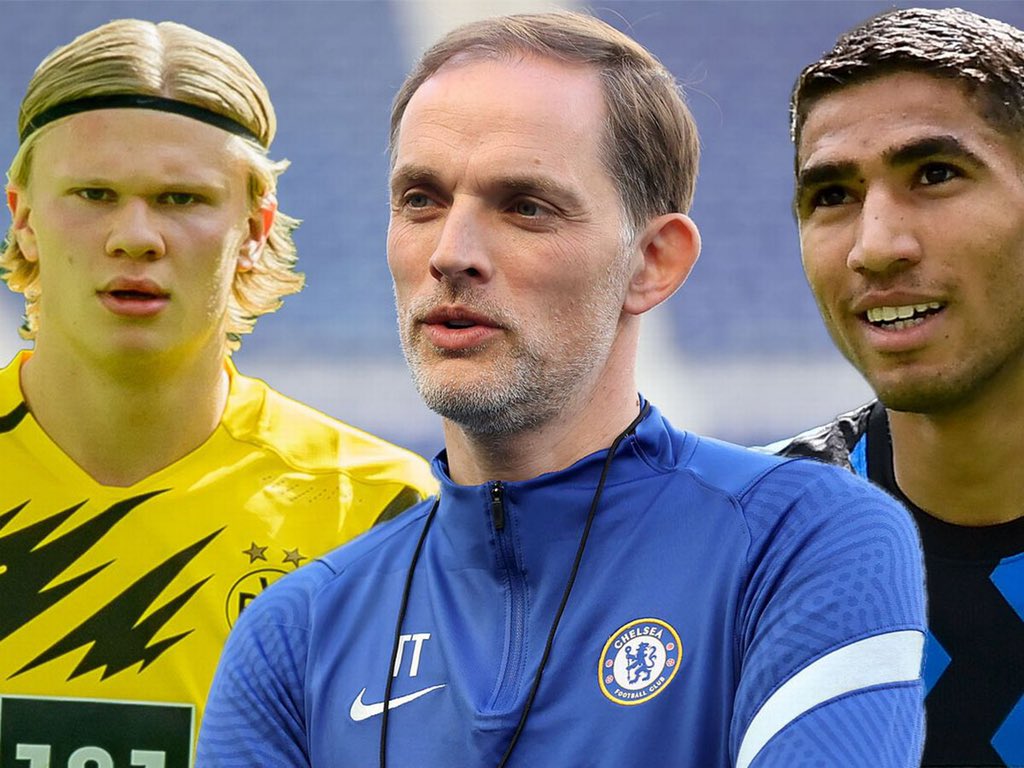 Welcome to Flippstack, We have compiled all the Chelsea FC news and transfer update for today in order to keep our Chelsea fans updated.

The Dutch International Midfielder has join PSV after his contract expired in the Summer.

Marco Van Ginkel joined Chelsea from Vitesse Arnhem in 2013 and only made four appearance before suffering a serious injury which almost ended his career. Since then he have been moving from one club to another for loan. He has now joined PSV on a permanent deal.

The 23-year-old has attracted plenty of attention after his two fantastic performances in Italy’s midfield at Euro 2020 which included a brace against Switzerland.

Although, Chelsea is not the only club interested in him in the Premier League, both Arsenal and Manchester City also want him.

Thiago Silva has return to action as he made his first appearance at the Copa America as Brazil maintained their perfect start to the tournament.

The Chelsea defender, who went off injured during the Champions League final, played the full game for his nation as they won 4-0 against Peru in Rio.

The blues are now favourite to sign Achraf Hakimi from Inter Milan as PSG are set to pull out.

Chelsea matched PSG bid of €60M last week and poised currently as the number one contenders for the Moroccan International.

The player is reported to prefer a move to Chelsea than PSG because of his national teammate Hakim Ziyech.

All Latest Transfer Roundup For This Morning Friday 18th June 2021