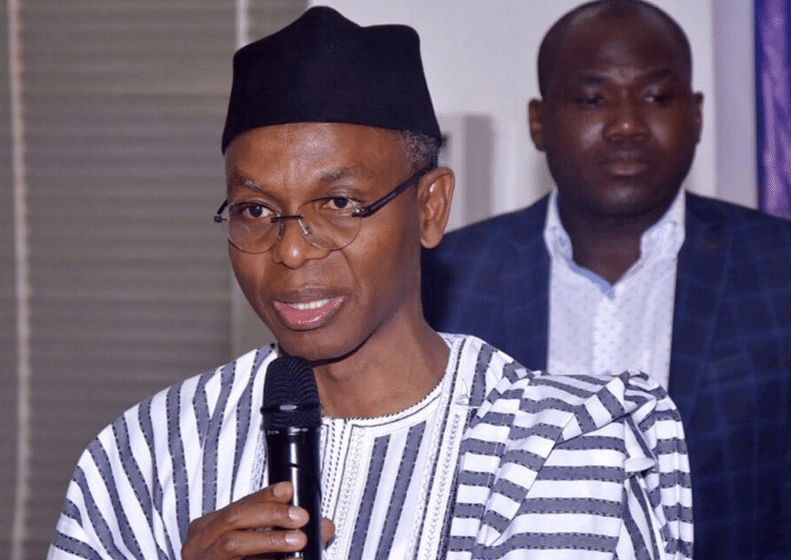 The Kaduna State Governor, Nasir El-Eufai on Tuesday announced the dismissal of Kaduna State University’s lecturers after they joined other workers on strike in the state.

According to report, He made this known in a press statement by his media aide, Muyiwa Adekeye, on Tuesday, titled, ‘KDSG will not tolerate criminal acts disguised as industrial action’.

Part of the statement read, “Any academic staff of KASU that does not report for work will be dismissed. The authorities of KASU are to submit a copy of the attendance register for all categories of staff daily to the Secretary to the State Government and the Commissioner of Education.

All MDAs are also to submit daily copies of the attendance register to the Head of Service;

“KDSG will not submit its treasury to the entitled minority. We will reform and rightsize our public service to meet the needs and resources of the Kaduna State even if the NLC strikes ad infinitum.