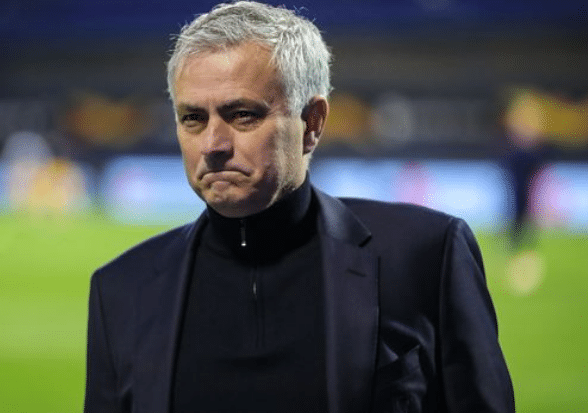 Jose Mourinho has been appointed by AS Roma as their new manager of the club and will be resuming his duties next season.

Last week flippstack reported that the Portuguese international has secured a job with Talksport to cover the Euros which is starting after club league matches is over.

The Italian Club made the announcement official in their twitter handle which quote “The club are delighted to announce an agreement has been reached with Jose Mourinho for him to become our new head coach ahead of the 2021-22 season.”

The Club also made it official that head coach Paulo Fonseca will leave at the end of the season.

According to Roma president Dan Friedkin and vice president Ryan Friedkin said: “We are thrilled and delighted to welcome José Mourinho into the AS Roma family.

“A great champion who has won trophies at every level, José will provide tremendous leadership and experience to our ambitious project. The appointment of José is a huge step in building a long-term and consistent winning culture throughout the club.”