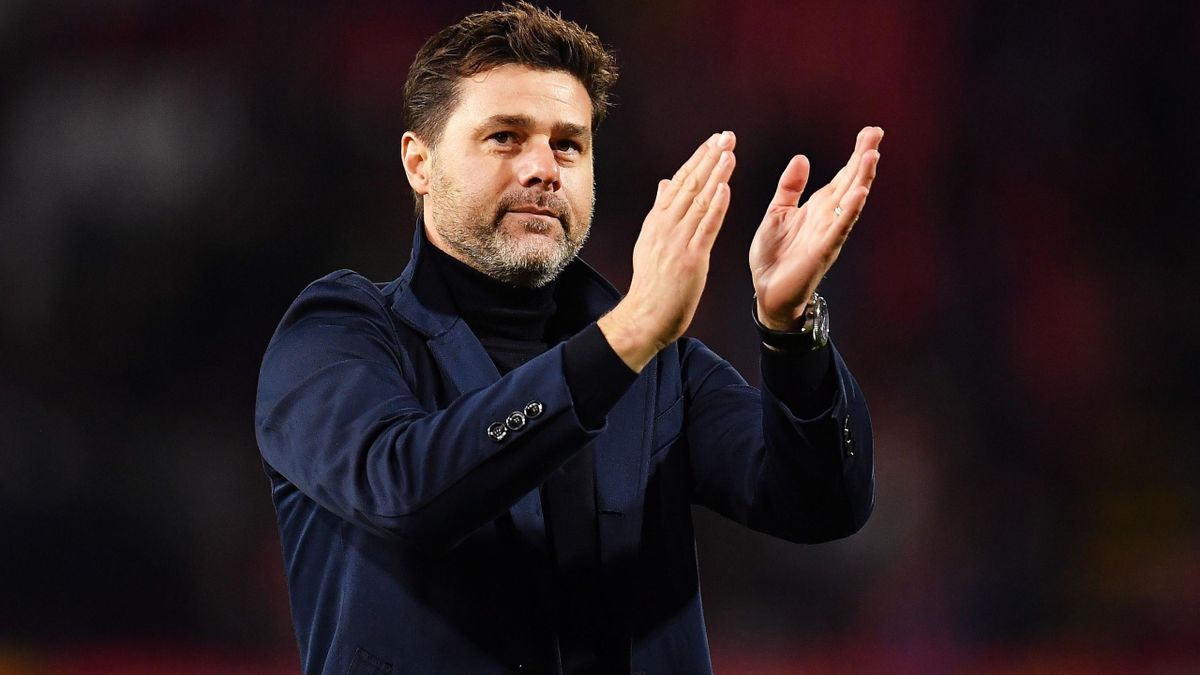 Paris Saint-German has made the appointment of Pochettino as their head coach official following the sack of Thomas Tuchel.

Tuchel who was dismissed despite winning Strasbourg 4-0 on Christmas Eve, with his departure made official on Tuesday.

Pochettino spent two-and-a-half seasons at PSG as a player, making 95 appearances between 2000 and 2003, and winning the 2001 Intertoto Cup.

He had been out of work since being sacked by Tottenham in November 2019. The hugely popular Pochettino had turned Spurs into title contenders and reached the 2019 Champions League final, but was dismissed with his side 14th in the Premier League table.

Now, he will doubtless be tasked with winning PSG their first Champions League title – though there is also work to do in Ligue 1.

The Parisians start 2021 third in the table, a point behind Lyon and Lille. PSG have already lost more league games this season than in the whole of the last campaign, with star man Neymar suffering from a number of fitness problems and Kylian Mbappe generally below his best despite scoring 12 goals in 13 games.

Pochettino’s first game in charge will be a trip to 14th-placed Saint-Etienne on Wednesday, and there will be silverware up for grabs almost straight away.

PSG host Brest in Ligue 1 next Saturday before the Trophee des Champions against Marseille on January 13.