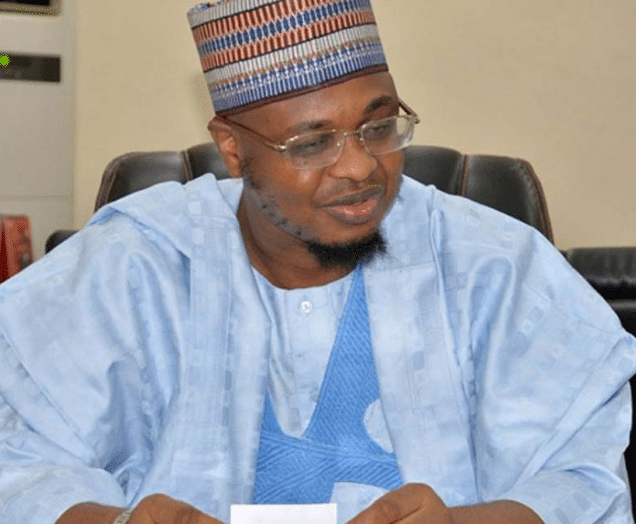 The Minister of Communications and Digital Economy, Isa Pantami, on Friday, noted that the registration for the National Identification Number takes five minutes.

Pantami stated this while speaking on Channels TV‘s Politics Today, on Friday.

“Each person takes around three to five minutes to complete the registration and go as long as you have completed your form.”

The minister added, “Citizens will go there, their names are not part of those to be captured but they will go and stay at the gates, and if you ask them to leave they will not. Even the security agencies plead with them but they will not go.”

“All the crowds you have been seeing in Abuja or Lagos, 90 per cent or even 95 per cent of them were not part of those invited to be captured. They only go there and stay outside the gates.”

Pantami further stated that the NIMC workers did not inform the ministry of their demands and grievances before embarking on strike.

The minister said he had written the Minister of Finance, Budget and National Planning, Zainab Ahmed, for an onward review of the salaries of NIMC staff.