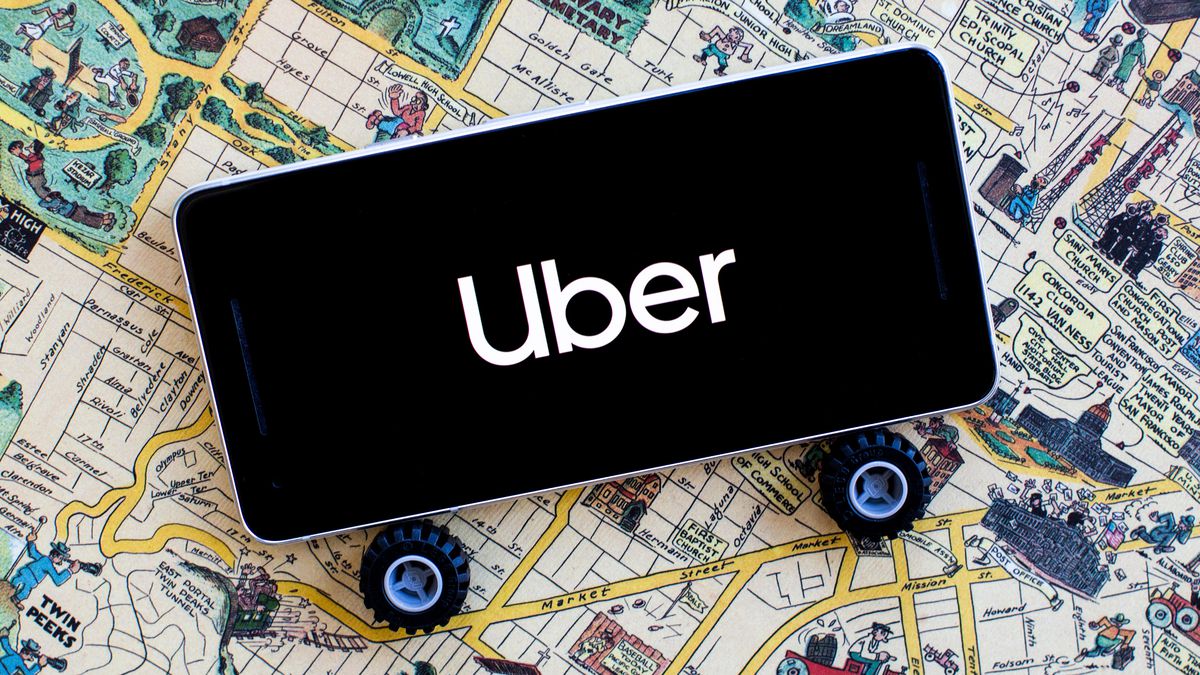 Uber is one of the biggest global brands that were undoubtedly hit hard by the advent of the COVID-19 pandemic. According to data presented by Stock Apps, the ride-sharing app’s quarterly net revenue decreased by almost 50% in Q2 of 2020.

Uber is a company that has been flourishing since its inception in 2009. Its success extended beyond the shores of the US, with operations in 60+ countries and over 900 metropolitan areas as of writing. However, as lockdowns restricted movement around the world in a bid to shelter from the effects of the pandemic, the ride-sharing app inevitably sustained a direct hit.

While Uber has recently expanded to other services such as Uber Eats, it was and still is primarily known as a ride-sharing app. The future looked bright for the industry and Uber dominated the space, however the COVID-19 pandemic makes the future of the industry very uncertain

As soon as the pandemic took hold around the globe in around March of 2020, several key metrics for Uber began to decline contributing to the significant decrease in net revenue. Uber’s global gross bookings reached a high of just over $18 billion in the fourth quarter of 2019 but dropped by 43.6% in Q2 of 2020 to just over $10 billion.

Providing mobility is the backbone of Uber’s business and when lockdowns around the world restricted movement, Uber’s ride-sharing service was no longer deemed a necessity for most. In Q4 of 2019 Uber gave almost 2 billion rides worldwide which dropped by more than 61% to just 737 million rides in Q2 of 2020. Uber’s monthly active users also dropped by over 50% in the same time period as most people were forced to work from home and had no need for the ride-sharing app.

Uber did manage to recover in all the metrics above for Q3 2020 as things began to improve around the world but the numbers are still no comparison to the levels reached in 2019, a clear effect of the Coronavirus pandemic. Q3 2020’s net revenue of $2.8 billion is still more than 20% lower compared to the same period in 2019

It is important to note that many countries are still experiencing second and third waves and so the recovery might still be short-lived. With varying situations around the world especially in key metropolitan areas where Uber operates, the immediate future is still full of uncertainty for Uber.

IEEE 2021 Foundation Grant And How to Apply