Oppo A92 Price and Full Specs 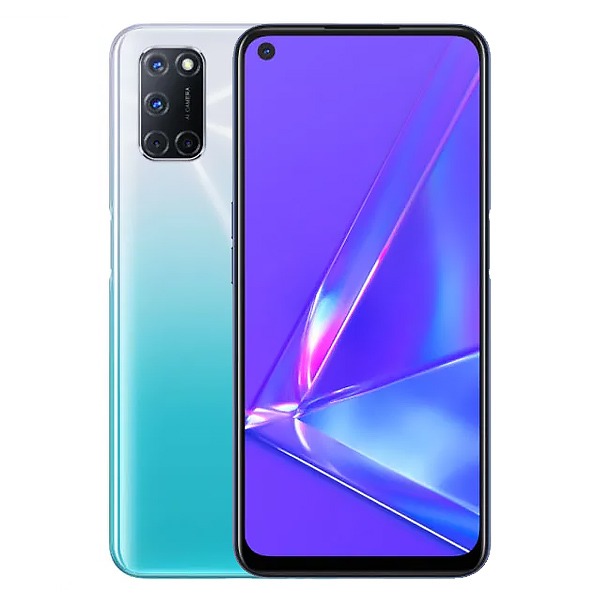 The Oppo A92 arrives with a quad rear-camera setup which consists of a 48-megapixel primary camera, a 119-degree ultrawide 8-megapixel lens, a 2-megapixel for macro shots and a 2-megapixel sensor for depth effect.

The quad rear camera setup features LED flash, HDR, panorama and it can shoot 4K videos at 30 seconds per frame.

On the front, it comes with a single 16-megapixel selfie camera and has HDR features and record 1080 video at 30fps. 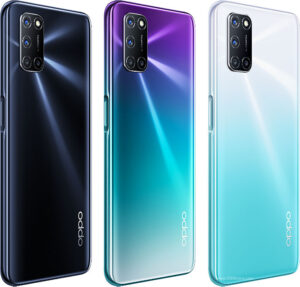 Oppo A92 comes with a similar design with the Oppo A72, front glass and plastic back. It comes in three different colours, which includes Twilight Black, Stream White, and Aurora Purple. The back panel houses the cameras, accompanied with a LED flash and a side mounted fingerprint scanner.

The smartphone features an octa-core processor at a speed of 2.0 GHz, accompanied with a Snapdragon 665 chipset and Adreno 610 graphics.

On the storage, it comes with 8GB RAM and 128GB inbuilt storage. It also has an option for expansion slot via microSD card.

On the software, it runs Android 10 version of operating system, supported with the Oppo’s ColorOS 7.1 version of user interface.

The smartphone is powered with 5000mAh battery that is supported with 18W fast charge.

Oppo A92 Price In Nigeria

The price of Oppo A92 in Nigeria was made official on the company’s twitter handle during the phone’s launch on Tuesday, the price starts around 109,900 Naira.