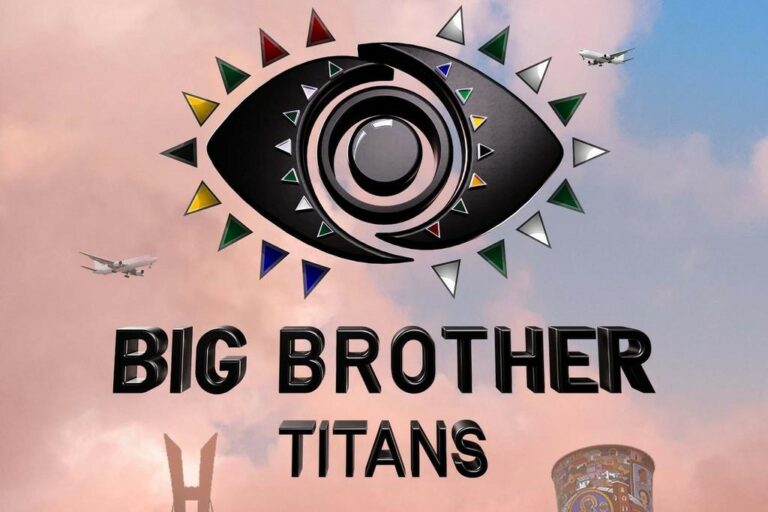 BBTitans Housemates Pairing – All You Need To Know

Big Brother has introduced a new twist today on the 7th day since the commencement of the BBTitans reality tv show by pairing the housemates.

Below is how the Housemates were paired with each other:

Rules of the BBTitans Pairing

According to big brother, the following are the rules of the pairing:

The benefit of this pairing is that since the competition is between Nigeria and South Africa, Housemates won’t nominate their fellow Housemates based on Country.