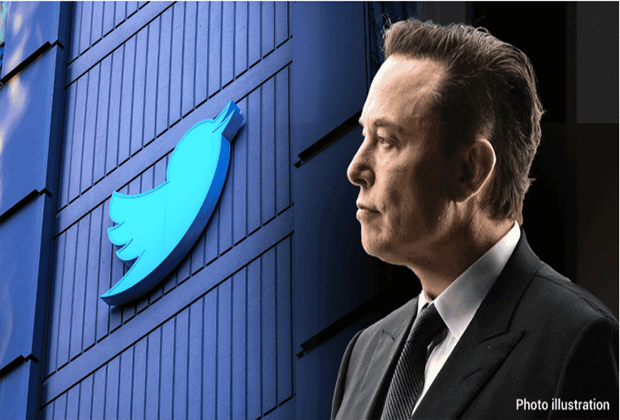 Elon Musk has sent a new message to Twitter advertisers as he completes the takeover of the social media platform.

Elon Musk claims that he is purchasing Twitter in order to “help humanity,” as the billionaire outlines his plans to take over the social media platform.

Mr Musk stated in a tweet that he did not purchase the company “to earn more money I did it to help humanity, which I adore “.

The entrepreneur has until Friday to complete his $44 billion takeover of Twitter or face a trial.

In a tweet to Twitter’s advertisers, he announces that he has “acquired” the company.

However, no official confirmation of the transaction has been made.

In his latest tweet, Mr Musk set out some of his goals for the company, saying that Twitter must be “warm and welcoming for all”.

He wrote that he wanted “civilization to have a common digital town square” but he denies the platform will take an anything-goes approach.

“Twitter cannot become a free-for-all hellscape where anything can be said with no consequences!” He also said the platform must adhere to the laws of the land.