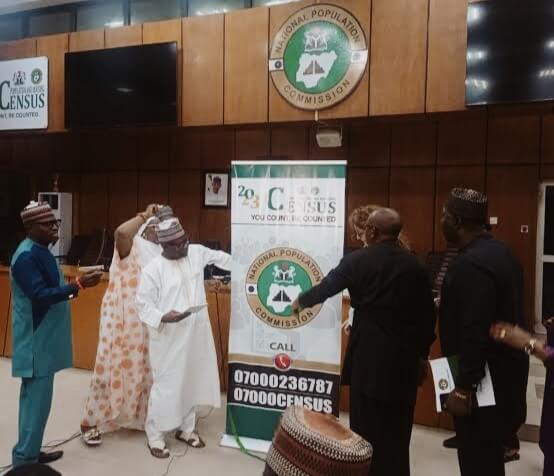 The Call Center will offer the public the opportunity of getting real-time responses to inquiries, complaints and queries about the 2023 Census before, during and after the Census exercise.

The Call Center is equipped with modern Information and Communication Technology equipment for video conferencing, emails and telephony to facilitate effective communication for the success of the 2023 Population and Housing Census.

Share this...
Related Topics:NPC 2023 CensusNPC Adhoc Staff Recruitment
Up Next

How To Access Over N100k Students Loan in Nigeria