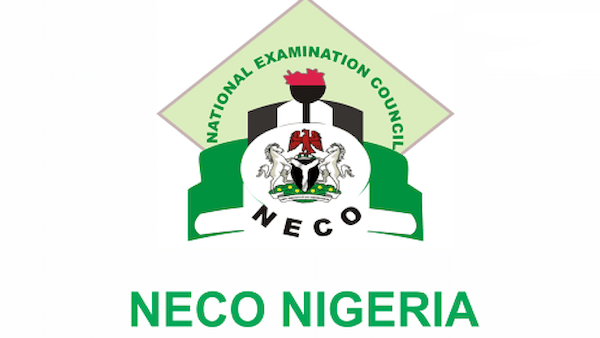 The results of the 2022 National Common Entrance Examination into unity schools were released by the Federal Government on Monday.

The government stated that all admissions to Junior Secondary School (JSS 1) class one in institutions would be completed on or before July 1.

Lagos State had the most students registered for the exam, at 19,518.

With 8,623 students, the Federal Capital Territory came in second, followed by Anambra with 5,335 students.

After obtaining the results from the Registrar of the National Examinations Council, Prof. Ibrahim Wushishi, Education Minister Adamu Adamu released the data during a press conference in Abuja yesterday.

“This year’s edition was written in Nigeria, as well as the Benin Republic and Togo, on Saturday, May 7, 2022,” he said.

“The major highlights of the 2022 NCEE that I wish to bring to our attention include:

“The candidate that scored the highest marks is Ajidagba Akanke, an indigene of Sokoto State with registration number 542121DG. Her centre was Oshodi Junior Secondary School, Tolu Complex, Apapa, Lagos, and her score is 201.

“The lowest score was 01 mark, and this was scored by 15 candidates from various states. The state that registered the least number of candidates is Kebbi State, with 74 candidates.”

While urging parents/guardians to visit the NECO website: www.neco.gov.ng for details of the results of their children, Adamu said the admission criteria for selection of qualified candidates into the colleges are: 60 per cent, merit; 30 per cent, Equality of State, and 10 per cent, Exigency.

Wushishi expressed delight over the smooth conduct of the examination by NECO.

He noted that relative improvement was recorded in the performance of pupils in this year’s examination.