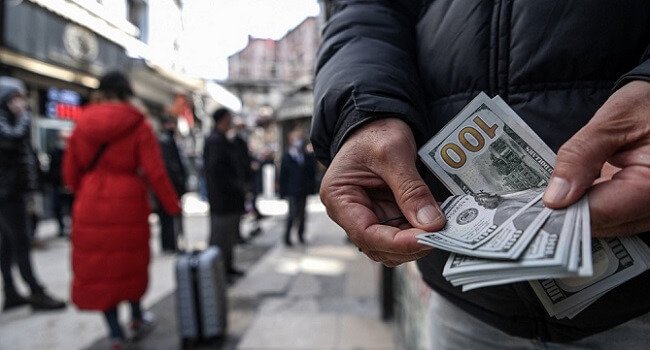 The exchange rate between the naira and the US dollar closed at N420.33/$1 at the Investors and Exporters (I&E) window, where forex is traded officially Monday, 23rd May 2022.

Naira traded lower against the US dollar in the early hours of Tuesday at N606.2/$1, representing a 0.36% depreciation compared to N604/$1 recorded on Monday morning. This is also the highest rate recorded in the past eight trading sessions.

Nigeria’s external reserves depreciated further by 0.11% on Friday to stand at $38.75 billion from $38.79 billion recorded as of the previous day. The decline in the external reserve level can be attributed to the continuous intervention by the Central Bank in the FX market in order to ensure the stability of the local currency.

Naira resumed trading activities for the week on a negative note, as the exchange rate depreciated by 0.31% to close at N420.33/$1.

However, despite the downturn recorded in the previous trading session, the market started on a positive note on Tuesday, with a 0.61% industry capitalization growth as bitcoin already gained 0.68% in the early hours of Tuesday morning.