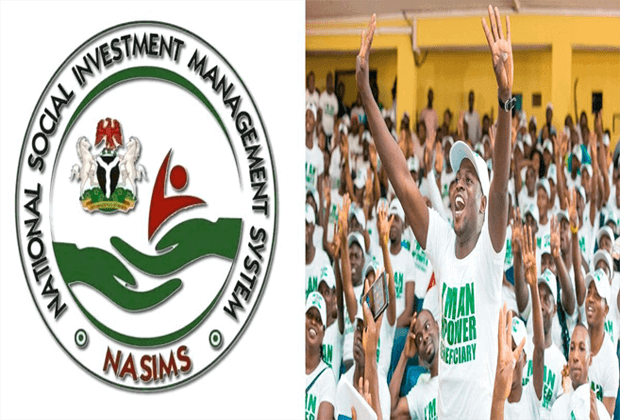 According to Npower, they will never ask beneficiaries to pay to write any exam, so ignore any news or message requesting money for any kind of examination to avoid being scammed.

That’s all for the Npower Latest News on Nexit Loan Disbursement For Today 9th May 2022, make sure to share this article and always come back from time to time for more Npower’s latest news.

Full List of Microfinance Banks That Offers Loans in Nigeria