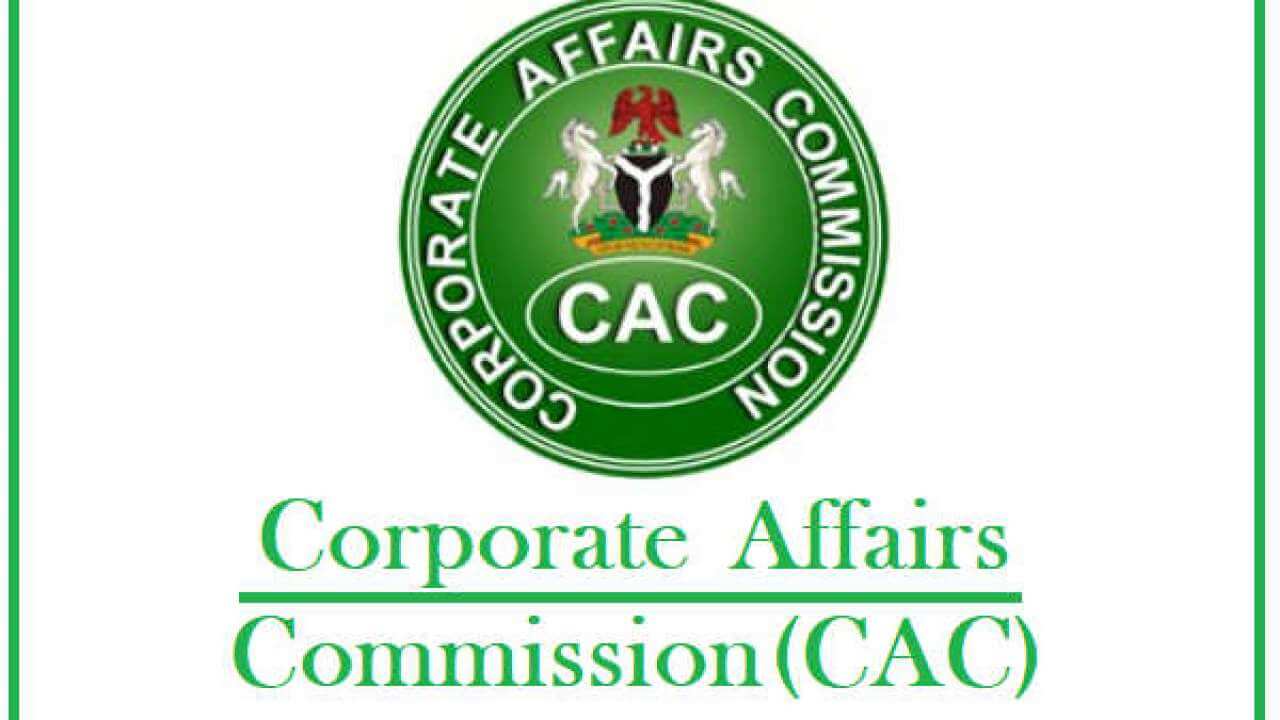 CAC Makes Important Announcement On Registration Of Schools And Academies

The Nigeria Corporate Affairs Commission (CAC) has released an important notice today to the general public regarding the Registration of Schools and Academies.

CAC has released a notice through its official Twitter account, informing its esteemed customers and the general public that the commission has stopped the approval of Schools, Academies, and other such institutions of learning for registration as a business name.

“The Commission hereby informs its esteemed customers and the general public that it has stopped approving Schools, Academics, and other institutions of learning for registration as business name. This is because such an institution is essentially a body corporate with perpetual succession, capable of contacting and ( subject to such restriction as may be imposed by other laws ) issuing certificates in its own name, which attributes a business name does not possess.

“However, all names approved as business names for Schools, Academies, and such other institutions of learning as of the 4th day of March 2022 will be processed.

Corporate Affairs Commission is responsible for establishing and maintaining companies’ registries and offices in all the states of the Federation suitably and adequately equipped to discharge its functions under the Act or any law in respect of which it is charged with the responsibility.

CAC Makes Important Announcement On Registration Of Schools And Academies

Related Topics:CACCAC Registration
Up Next

NPower Officially Flag-off Commencement Of Batch A & B Nexit Training