Welcome to Flippstack, We have compiled all the latest transfer news making the headlines for today in order to keep our football audience updated. Latest Transfer News For Today Sunday 2nd January 2022 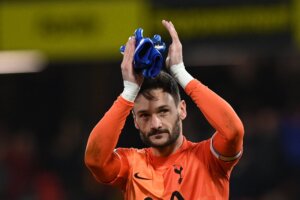 Tottenham are in talks with Hugo Lloris and ‘confident’ to extend his contract until June 2023.

Antonio Conte has approved one more season for the French goalkeeper and the club will offer him a new contract which will see him stay with the club until June 2023.

“He’s top level – I’m sure in a short time the club will find a solution with Lloris because he loves Tottenham”.

Axel Tuanzebe will join Napoli, deal agreed and completed. Paperworks now to be signed then medical will take place in Italy.

Manchester United have accepted €500k loan fee until June. The agreement will not include any buy back option but Napoli will definitely fight to keep him if his Loan is successful. 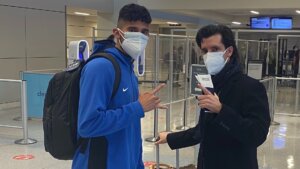 The USMNT star Ricardo Pepi has traveled to Munich today to completes medicals and sign a five year deal as new Augsburg player for $20m fee.

He is set to complete a permanent move from FC Dallas to Augsburg which is set to be announced soon.

Toronto FC proposal to Lorenzo Insigne is on the table and it’s confirmed. €11m guaranteed as net salary, €4.5m add ons for five year and half deal.

Negotiations ongoing since days now entering into key stages to reach an agreement. Toronto are pushing. This will surely be a great loss for Napoli. 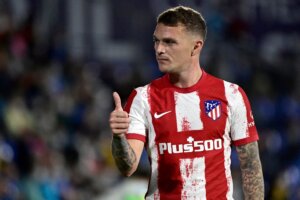 Newcastle United are still negotiating for the signature of Kieran Trippier from Atletico Madrid. It’s now left for the English defender to decide if he wants to leave or not.

Newcastle are pushing to complete the deal as soon as possible. Let’s see if Chelsea will try to jump into it.

Chelsea To Recall Emerson From Loan

Tuchel confirms Chelsea are considering to re-call Emerson as they seek for an option to replace injured Chillwell.

“One of the possibilities we’d love is Emerson Palmieri but we need to check. We are not into details. We are discussing and this will go on for the coming days”.

Olimpique Lyon is still hoping to keep Emerson – still to be decided.