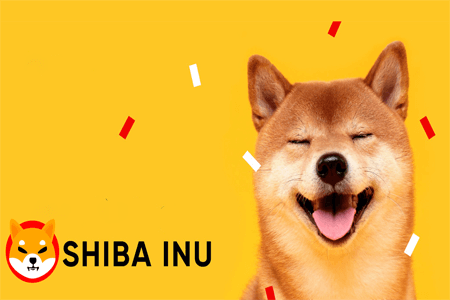 Shiba Inu was founded by an anonymous person going by the name Ryoshi last year and the coin’s website explains that the coin is “a decentralized meme token that evolved into a vibrant ecosystem.” It appears to have been made as a joke just like the famous Dogecoin, a cryptocurrency that was created as a joke in 2013, also with a Shiba Inu meme.

Meme coin Shiba Inu gained over 320% in the last 7 days, pushing its market capitalization to approximately $12.5 billion, making it the #15 most valuable cryptocurrency according to coinmarketcap.

This move was fuelled by Tesla and SpaceX boss, Elon Musk, who tweeted a picture of his pet dog with the caption “Floki Frunkpuppy.” In June, the world’s richest man stated, “My Shiba Inu will be named Floki” and last month he tweeted the arrival of his new pet stating, “Floki has arrived.”

Related Topics:Shiba Inu
Up Next