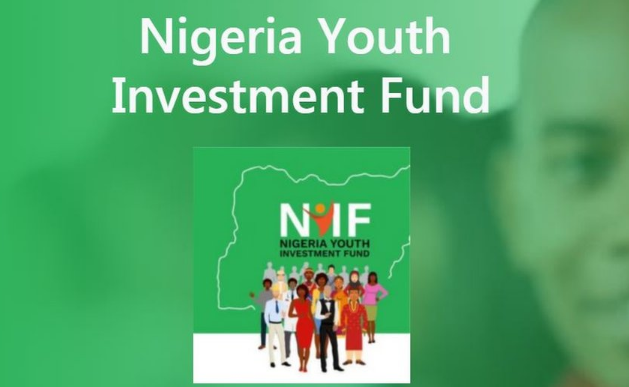 If you are one of the Nigeria Youth Investment Fund (NYIF) applicants, then this article is for you, make sure you read until the end as we walk you through today’s NYIF update.

In today’s NYIF update, the Federal Ministry of Youth and Sports Development (FMYSD) has commented to an online publication stating that it has embezzled the N75 Billion allocated by the Federal Government for the Nigerian Youth Investment Fund.

You may also want to read NYIF Update: FMYSD Insists on Training Before Loan Approval And Disbursement

Flippstack understands that the Ministry in a statement on Tuesday confirmed that “its attention has been drawn to a mischievous and ignorant allegation made by a discredited and self-acclaimed President of the NYCN which was circulated, syndicated and reported by some newspapers on the alleged misappropriation of 75billion Naira Nigeria Youth Investment fund (NYIF), with no effort made to ascertain the facts”.

The Youth and Sports Ministry explained that the N75B which the Federal Government earmarked for the programme has not been released.

According to the Ministry, the Youth Loan Scheme named Nigeria Youth Investment Fund is a 3 years programme whereby N25Billion will be released per annum.

However, “2021 is the first year and only N3Billion has been released and N2Billion disbursed as part of the ongoing process.”

“Over 5,200 youth have benefited. The disbursement was handled solely by CBN and NIRSAL. Not a kobo was released to the account of the Federal Ministry of Youth and Sports.”

“Names of the 5,200 beneficiaries can be found on the official website of the Ministry of Youth and Sports Development as published In June 2021.

“Names of beneficiaries were also published in the Nation newspapers of June 21, 2021.”

“Full details of beneficiaries, applicants, sector, loan amount and reasons why applications were rejected have been published and are in the public domain”, FMYSD clarified.

The Ministry further noted that “the publication of a mere press release that contained fallacious claims and unfounded allegations by the publications is itself appalling and questionable” adding that “a simple check or clarification from the Ministry would have provided factual information as against the ignorance displayed”.