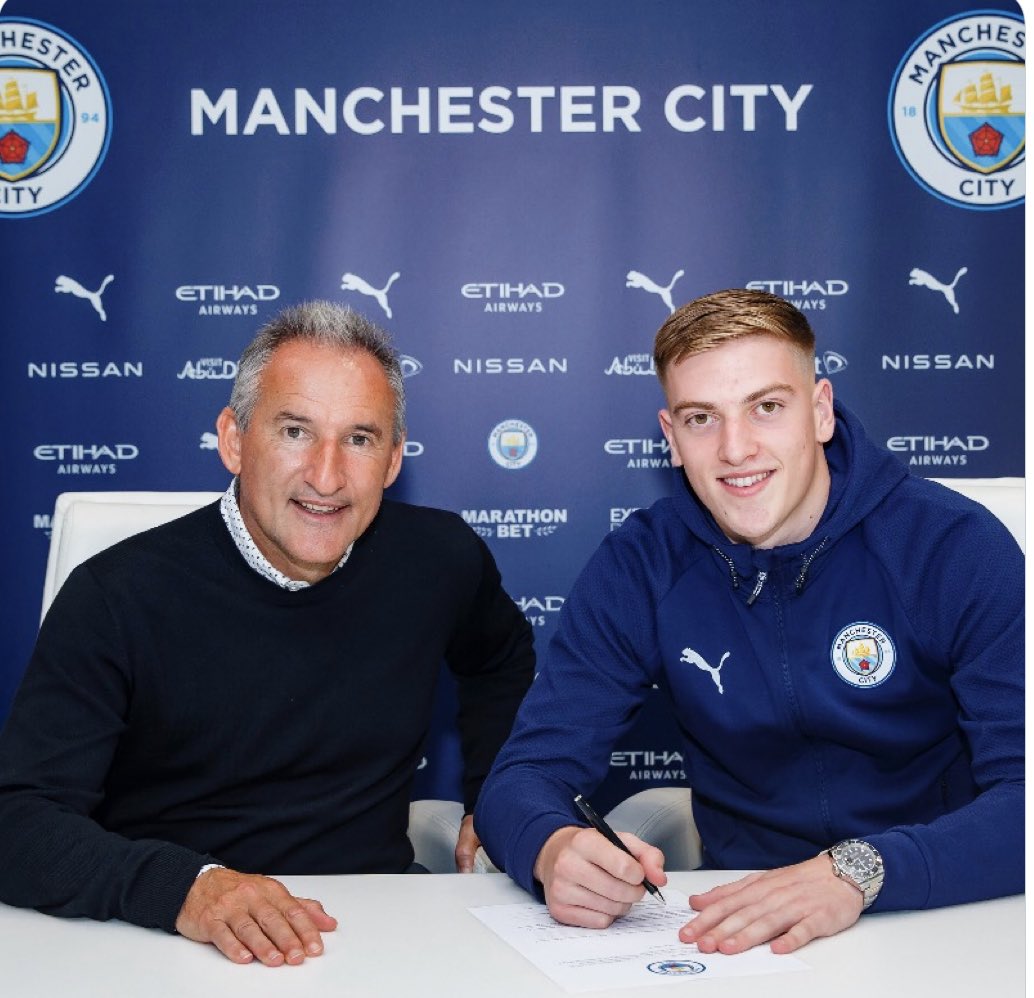 Welcome to Flippstack, it’s another busy day in the transfer market as clubs are busy to add more players to their team before the transfer windows closes.

Tottenham manager Nuno on Ndombele situation: “I can be completely honest with you, Tanguy is not going to be involved in the squad on Sunday”.

Spurs board are now looking for a solution in order to sell Ndombele in the next 12 days.

Its now official and confirmed. Rafa Mir has joined Sevilla on a permanent deal from Wolves for €15m fee. Atletico Madrid were close to signing him but are now moving on different targets like Matheus Cunha.

He won’t be going out on loan, he will be a member of Pep’s first team this season.

Southampton are set to sign Brazilian centre back Lyanco from Torino. Celta Vigo and Betis made proposals in the last weeks but Lyanco is ready for new Premier League chance.

Deal will be completed for €7m, as per DiMarzio. Final details to be fixed soon.

Italian side Spezia are set to sign French talented striker Janis Antiste from Toulouse on a permanent deal. €4.5m price and deal to be completed together with Sassuolo.

Also Atalanta were in the race for Antiste – he’s now ready to join Serie A.

Official and confirmed. Karim Benzema has extended his contract with Real Madrid until June 2023. The club statement announces.

A Release clause of €1BN has been included.

Chelsea will decide in the next few days whether to buy a new midfielder or not. Keeping an eye on Saúl Ñíguez, he’s considered “a possibility” – not advanced yet.

Atletico Madrid will decide soon about Saúl’s future – Chelsea are still working on Kounde deal too.

Confirmed and completed. FC Bayern will announce soon Joshua Kimmich contract extension until 2025 and Leon Goretzka will be the next. Almost done.

Goretzka has an agreement with Bayern. Man Utd have never been ‘close’ or in advanced talks.