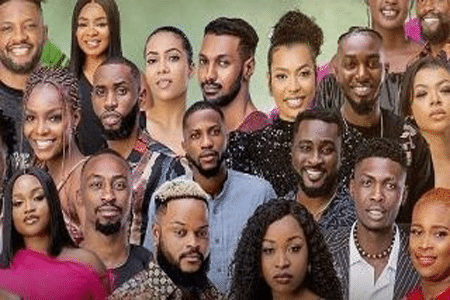 BBNaija 2021: Maria, JMK, And Sammie have been evicted

Maria, JMK, and Sammie have been evicted from the Big Brother season 6 shine your eye edition. Recall that Sammie, JMK, Pere, Maria, and Queen were within the week nominated for eviction.

JMK was sadly the first housemate to be called up for eviction as according to show host, Ebuka Obi-Uchendu, Big Brother wanted to rattle the housemates.

The next housemate to exit the game was Sammie shortly after Ebuka’s twist to announce Queen had been saved for the week.

In another surprising twist, Ebuka announced Maria as the third and last housemate to be evicted from the game. Going by fan reaction, the housemate appeared to have garnered a loyal following over the past weeks hence her shocking exit.

It was shocking to all of the housemates to see Maria being evicted from the house as no one of them expected her eviction.

BBNaija 2021: Maria, JMK And Sammie have been evicted

List Of 10 Richest Governors in Nigeria And Net Worth (2021)