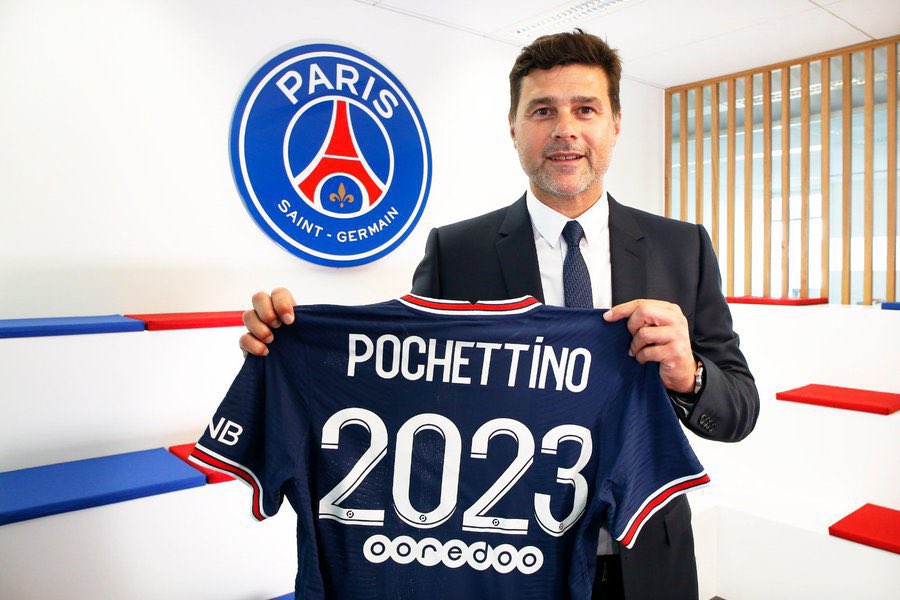 Welcome to Flippstack, it’s another busy day in the transfer market, we have compiled all the latest transfer news making the headlines for today in order to keep you updated.

Meanwhile, Al-Duhail made a proposal for Toby Alderweireld, as per. Talks ongoing with Spurs.

Donyell Malen has completed his move to Borussia Dortmund, it is now confirmed. Deal set to be completed for €30m to PSV, paperworks to be prepared and signed during the weekend.

Malen will sign until June 2026 – his salary will improve from year to year.

Galatasaray have reached an agreement with Rennes to sign Sacha Boey as new fullback. Permanent deal, contract until June 2025.

Boey will fly to Istanbul on Sunday in order to complete his move and sign the agreement.

Patrick van Aanholt also has just agreed personal terms with Galatasaray as free agent, after negotiations collapsed one week ago and now re-opened.

He’s expected to undergo his medical next week then once paperworks will be confirmed, he’s gonna sign until 2024.

Mauricio Pochettino has extended his contract with Paris Saint-Germain and will stay with PSG until June 2023. Agreement completed and signed.

Heung-min Son has signed his new contract with Tottenham until June 2026, confirmed. He wanted to stay – Fabio Paratici completed the deal together with Daniel Levy.

Talks ongoing between Atalanta and Tottenham for Cristian Romero after personal terms agreed, as revealed today. €55m price tag to be discussed also including add ons.

Atalanta planning for many options to replace Romero if he leaves: Sven Botman is still in the list.

Dybala Juventus Future Yet to Be decided

Paulo Dybala agent Jorge Antun will be in Italy next week to open talks with Juventus board over a new long-term contract, confirmed.

Juve and Barça both denying rumours over potential swap deal with Antoine Griezmann. Juve want to keep Dybala at the club.