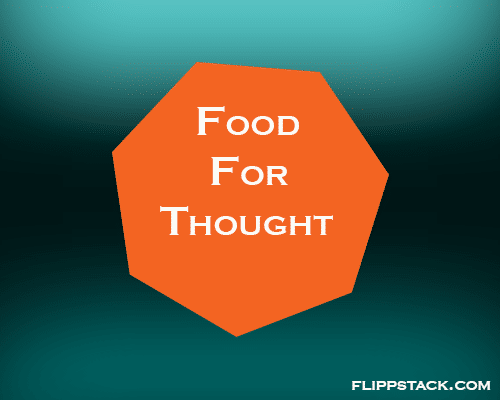 Food For Thought: You’re In Competition With No One

Yesterday, I witnessed these labourers offloading bags of beans from a trailer. Amongst them were old men and some young guys and they were carrying 3bags each on their wheelbarrows. One of the labourers, one very old man, decided to carry 4 bags.

They were telling him not to carry that it’ll be too much for him, but this man didn’t listen. Not too long, just after a small distance from the offloading point, the man and his wheelbarrow fell down, and one of the beans bag burst and spilled all over the road. He spent all the time packing the beans. None of the labourers agreed to help him because they had warned him earlier not to carry that much. He finally finished packing the beans but not until after these other labourers had finished carrying the whole trailer load of beans.

Let’s get something from this. These labourers were being paid by the total number of bags they carry. I’m sure the old man wanted to score more points by carrying 4 bags at once, not considering his age, his ability, and the distance. In the end, he got paid for only 4 bags while the other labourers he was trying to be faster than got higher pays than him. Not just that, he paid for damages too for the beans that spilled and got dirty. A typical Penny-wise, pound-foolish scenario.

Now, we see these things play out in our everyday life. A lot of people think that they’re in a competition and forget that we all have our own different lanes. Some think that because they started well, they’ll end well,
some feel they can do only what they want and f.uck what others are saying, some even do things they know they can’t do just cause others are doing it, but nay,
things don’t work that way.

Realize that you’re not in a competition with anyone and if someone somewhere feels they are competing with you, then that’s their cup of coffee. Run your race in your lane and at your own pace. Do things that you absolutely can do. Know that it’s not how far but how well. Keep your head straight, focus on the goal, and by God, you will get to that place and be that thing you want to be. Amen!!

Food For Thought: You’re In Competition With No One