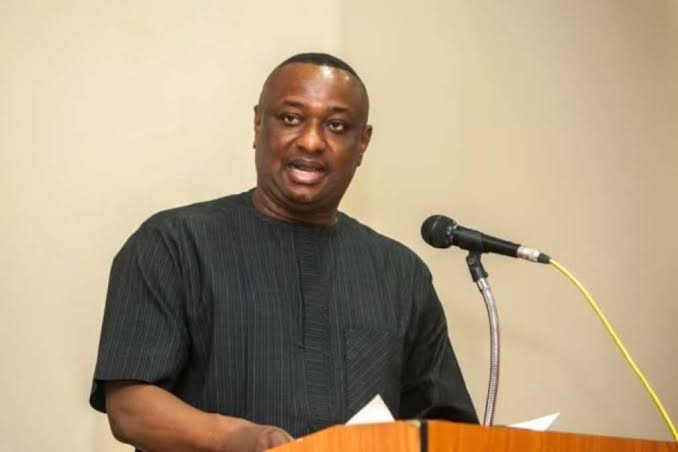 The Minister of State, Labour & Employment, Festus Keyamo has made it clear through his official Twitter handle that the second tranche 774000 SPW payment will not commence until everyone applied in the first tranche have received his/her payments.

The monies aren’t with the banks. The CBN credits the accounts in the banks if
the banks have put their houses in order.

According to the Minister, after eliminating the issue of multiple accounts with same BVN
and other anomalies as directed by my office, | can confirm that Zenith Bank has started
paying SPW participants today. For those who have not received, they will DEFINITELY be
paid, if they are duly registered.

The Special Public Works programme is one of the biggest social intervention schemes to
be carried out within a short period of time by any government in the history of Nigeria.

The scheme is also unique because it is the very first direct employment scheme of any government that targets the very bottom of the economy. Other intervention programmes have been in form of empowerments.