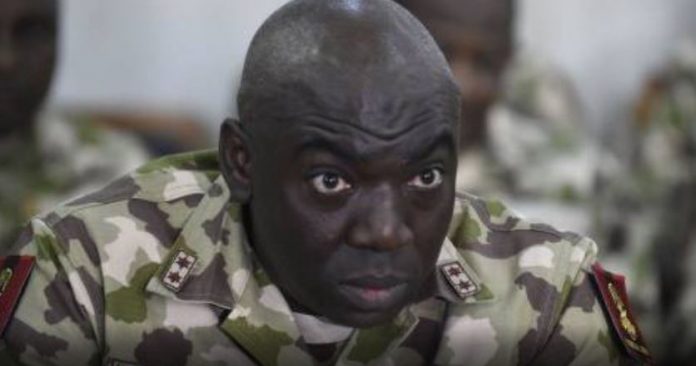 The Nigerian Chief of Army Staff Ibrahim Attahiru has been killed in a plane crash in Kaduna, Vanguard has learnt from military sources.

The incident which took place on Friday in Kaduna.

A statement by Air Commodore Edward Gabkwet, Director of Public Relations and Information of the Nigerian Army has revealed that the immediate cause of the crash is still being ascertained.

“An air crash involving a @NigAirForce aircraft occurred this evening near the Kaduna International Airport. The immediate cause of the crash is still being ascertained.”