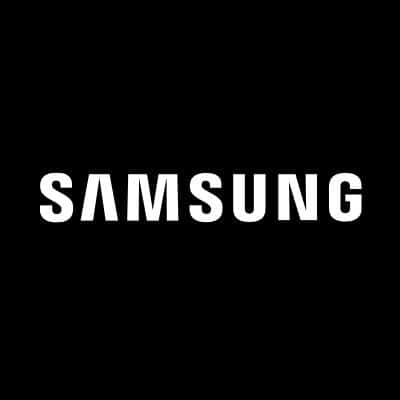 Samsung’s upcoming heroes in its A-series mid-range line, the Galaxy A52 and A72 (in both 4G and 5G iterations) have been leaking a lot lately, which usually means an official announcement is close by.

And would you know it, today the Korean company has just announced its next launch event. It’s called Galaxy Awesome Unpacked, and it’s scheduled for March 17 at 10 AM ET.

Samsung is unsurprisingly staying mum on what exactly it will unveil on that occasion, but we are willing to take a stab at guessing. Perhaps it’s Galaxy Awesome Unpacked, and not just Galaxy Unpacked, because the word Awesome starts with an A? Get it? A-series stuff!

So while we can’t be absolutely sure, this event is almost certainly going to be about new A-series devices, chief among them the A52 and A72. These are the most important phones in Samsung’s 2021 mid-range lineup, for a simple reason – their various predecessors have always been among the best selling smartphones. Especially the A5x models have always competed for the title of the best selling Samsung.

We’re about one week away from the event now, surely a lot more details about the phones will leak in the meantime, and we’ll keep you posted.