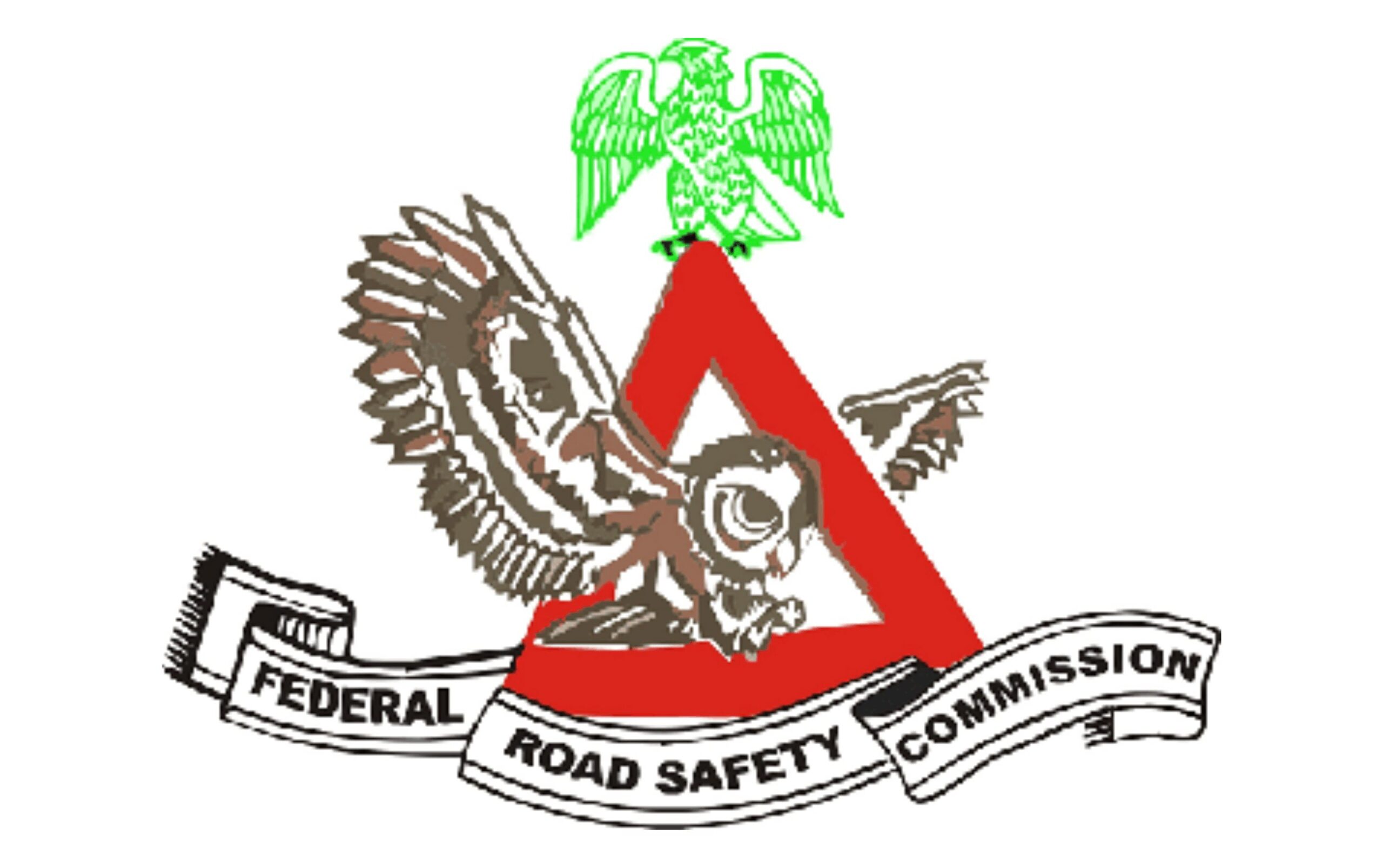 The Federal Road Safety Corps has made the provision of the National Identification Number compulsory for all categories of vehicle registration.

FRSC Corps Marshal, Dr Boboye Oyeyemi, made this known in a statement on Saturday.

Boboye said effective from the second quarter of 2021, applicants for vehicle registration would be required to provide their NIN before their vehicles would be registered, adding that the move was is in total compliance with presidential directives.

Oyeyemi said, “Beginning from the second quarter of this year (2021), if you want to register your vehicle, it is going to be compulsory for you to provide your NIN. This is part of the security checks. So, once you provide your NIN, it makes the matter easier and helps the government in national planning, critical decision making and also enhance adequate Intelligence gathering for security of lives and properties.

The FRSC had mandated all applicants of the National Driver’s Licence in the country to present their National Identification Number before they could be captured for any class of the licences produced by the FRSC.

Newsmen had also reported that the Federal Government through the Nigerian Communication Commission ordered telecommunications companies to deactivate telephone lines of subscribers who failed to link their phones to their National Identity Number.