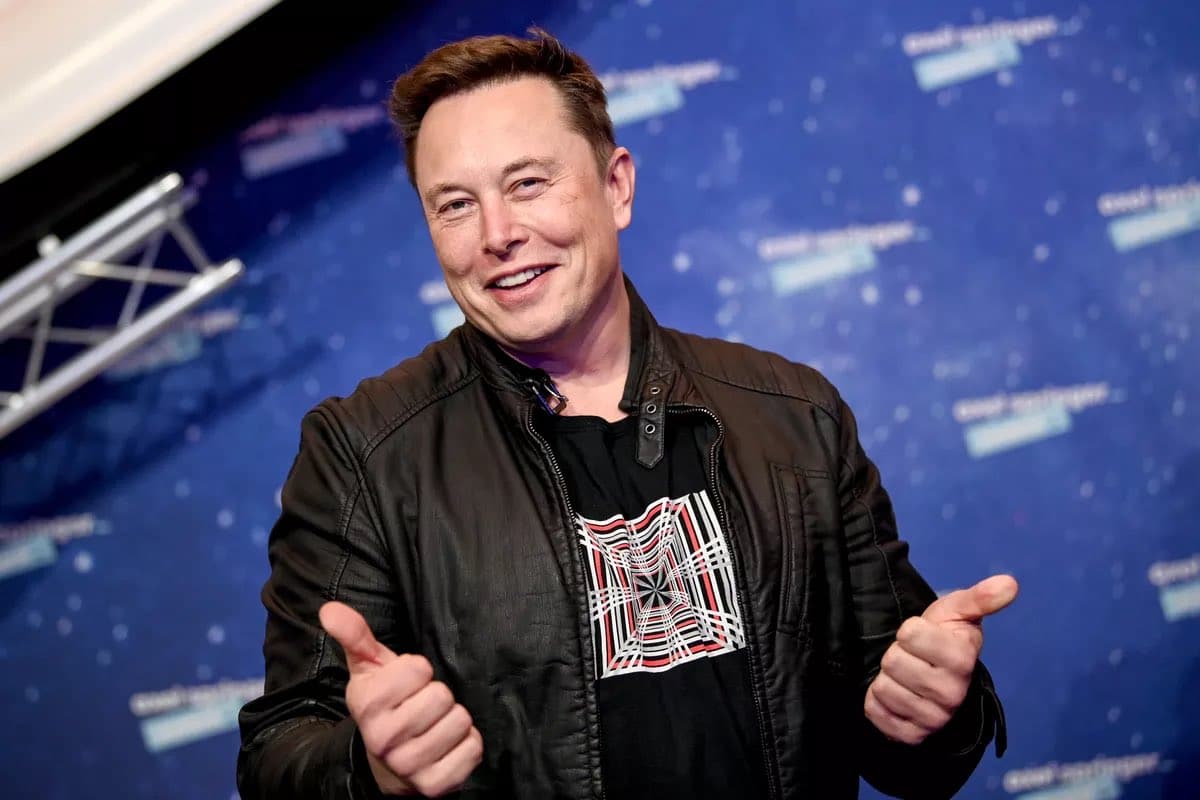 Elon Musk has overtaken Jeff Bezos to become the richest man on the planet.

The SpaceX boss is now worth £138 billion ($188bn), pipping Amazon’s Bezos to the post by a mere billion, according to Bloomberg’s Billionaire Index.

Thanks to an increase in Tesla’s share price on Thursday (7 January), Musk pushed past Bezos.

Reacting to the news on Twitter, the billionaire entrepreneur simply responded: “How strange. Well back to work.”

This is on top of his hugely successful electric car company Tesla, and it was announced last month that Musk’s company was worth more than the seven other leading car manufacturers combined.

While Musk has made his billions from innovation in technology, Bezos has built the world’s most profitable delivery company. What started out as an online bookseller became an e-commerce and multimedia giant.

It comes after Musk overtook Bill Gates as the second richest person in the world back in November last year.

How To Check Your Exit Package On Nexit Portal