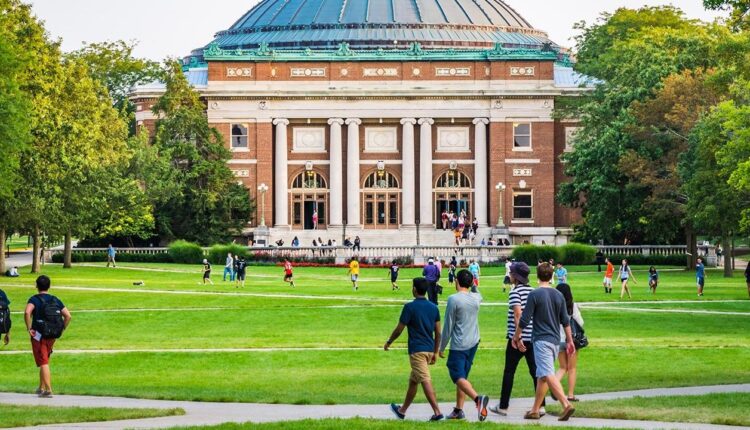 Programmes Director of AUSA, Abdul Oganla, who disclosed this while unveiling the 2020 beneficiary of the initiative, a 19-year old Adedokun Michael to journalists in Abeokuta, Ogun State, said the initiative was to raise complete student-athletes, who would study abroad and also play football successfully.

Adedokun won a full scholarship to study Physical and Health Education at the Dayton College, Ohio, USA and would also play football through the AUSA in partnership with Baawa Initiative.

The football trial was organised by Baawa Initiative in partnership with AUSA to develop young football talents between the ages 15 and 25 years.

Oganla revealed that over 1,000 young players came for the trial, out of which 34 players were shortlisted by some foreign coaches who came from America. He added that Adedokun, a graduate of Segun Odegbami International College and Sports Academy was the only successful candidate, after he passed the SAT examination, hence the award of full scholarship.

“We are here to show the world, Africans that you can play soccer and also pursue academic excellence. He will be traveling to the U.S. by next year January,” he said.
Oganla stated that some of their beneficiaries have been drafted into the first 11 best players in the U.S., adding that one of them will be going professional in the MLS League.

Also Read: The Presidential Youth Empowerment Scheme (P-Yes) and All You Need To Apply

He attributed age falsification in sports to lack of opportunity for youths to develop their talents. “Age falsification in football is in effect because there is no development from the background for football. A player might have the first opportunity to feature when he is 21 years old and that is not a fantastic age for global standards.

“We lack that technical disposition to support young brilliant players in Nigeria. So that is why a lot of players are traveling out of the country to get exposure, to better themselves, to better their education, and to better the way they think.”

I am the CEO of flippstack.com, a full-time blogger.

Access Bank Green Internship 2021 For Young Nigerian Graduates: All You Need to Know

MTN trains 2,000 young entrepreneurs on ICT: All You Need to Know 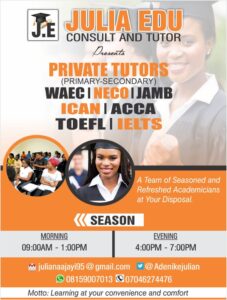