Mark Cuban : Why Crypto Is The Future 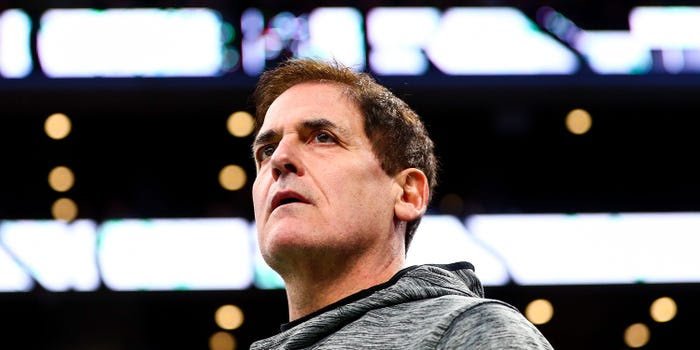 ‏Mark Cuban: Why Crypto Is The Future

Cryptocurrency has turned out to be a remarkable global currency in recent years, The more the years go by, the more we still discover and learn about this evolving technology. There have been many concerns and worries about this digital currency and its capacity to disrupt traditional financial systems.

With the steady rise of the crypto market, which reached $1 trillion in February whereby doubling its market capitalization in just three months, Some enthusiasts and world-known greats have called for the world to embrace the digital currency, with Mark Cuban being the latest man to make such call.

According to Mark Cuban, He Said that Cryptocurrencies are the future Especially now the world is recovering from a once-in-a-lifetime Pandemic. He continued by outlining the two big reasons why he thinks highly of this digital decentralized currency.

Number One Reason
Lower Costs :
The Billionaire enthusiast stated that transaction costs would drop significantly with digital assets.
He used the US Mint as an example citing that this organization Allocates billions of dollars yearly In the production of coins such as pennies, nickels, and dimes.

It’s recorded that the US bureau responsible for its coin production spent roughly $618 billion to produce all the coins combined, according to a Coin News Report.

With the high cost of its physical dealings for both retailers and banks and also the sanitary side just keeps showing how expensive it is dealing with physical currencies. 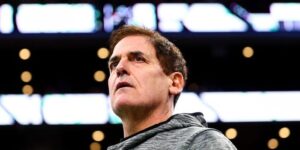 According To Mark Cuban, There are no cons to moving to digital currency. The only problem is that people are resistant to change.

“Who wants to know what a digital wallet is, or wants to deal with setting up a new type of account?”

The billionaire analyzed the difficulties faced by Americans during the pandemic in the bid to receive and cash stimulus cheques, notwithstanding the means the cheques are received either via mail or direct deposits.

He also touched on the delays and number of days banks use in processing and clearing a cheque.

The people who needed the money the most got it to slowest,” he told Lowe. “But If everybody had a digital bank account, with or without digital coins, the money would just go like that, right into your account from the Treasury, whenever there was a stimulus.”.

The world is currently witnessing a total shift in trading currency. We are going digital and it would be perfect and nice if we all join this bandwagon of Digital traders.

2 thoughts on “Mark Cuban : Why Crypto Is The Future”