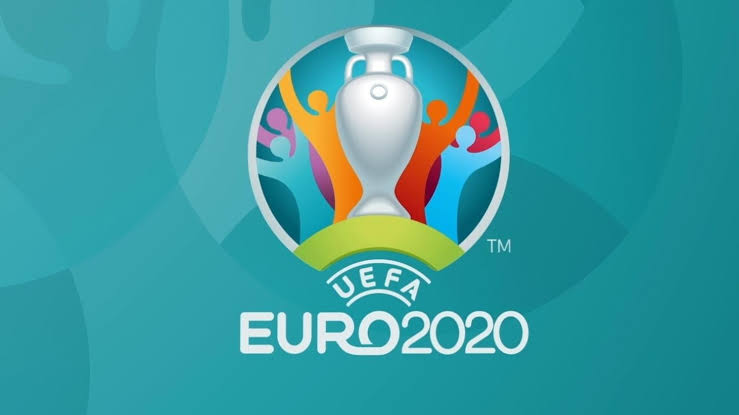 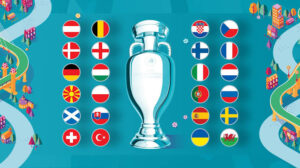 The Euro 2020 is in full swing and has been nothing short of amazing as the first leg comes to an end last night.

The tournament promised us great entertainment and hasn’t delivered lesser than promised.

Let’s take a look at how each game ended.

Italy 3-0 Turkey (Group A)  : The First match of the tournament offered a glimpse of what to expect. With a cagey first half though dominated by the Italians, but the Turkish defensive line stood firm.  Their resolve was broken by a 53rd minute own goal by Juventus defender Merih Demiral. With that goal opening the Italian floodgate as they pressed on to add two more goals from Ciro Immobile (66) and Lorenzo Insigne (79).

Wales 1-1 Switzerland (Group A) : Gareth Bale-led Wales faced off a GRANIT Xhaka -led Switzerland in what happened to be a heavily contested game..  The first half ended scoreless with the Swiss being the better team.  The breakthrough came immediately after the restart from the enigmatic Breel Embolo, he gave the Swiss a deserving lead in the 49th minute.  The team still maintained the upper hand in the game not until a wrong substitution, with xherdan Shaqiri being replaced by zakaria. From then, the Welsh team seemed to get the upper hand a bit till they got their equalizer through a powerful header from Kieffer Moore in the 79th minute.  Both team fought hard to get the needed win all to no avail with the Swiss team coming the closest with what seemed to be their winning goal being ruled out for an offside.

Denmark 0-1 Finland (Group B)  : This game was all about Christian Erikson. Filled with sad emotions and scary scenes as The Inter Milan midfielder collapsed on the pitch for what seemed to be a cardiac arrest. It was a very sad view, with the game paused for a very long time and seemed like it was going to be abandoned but it later continued after the confirmation of his well being.  Finland got their breakthrough in the 60th minute by Joel Pohjanpalo but we had another twist as Spurs midfielder Pierre Emile Hojbjerg missed a penalty In the 74th minute.

Russia 0-3 Belgium (Group B) : This was a one way traffic game. Largely dominated by Belgium and they got their deserved win with first half goals from the in-form Romelu Lukaku (10) and Thomas Meunier (34). Lukaku completed his brace with a fine finish in the 88th minute. 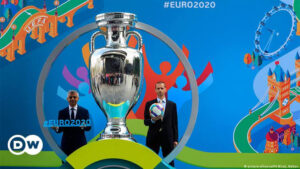 Netherlands 3-2 Ukraine (Group C)  : Netherlands blew a 2-0 lead and only got lucky as they snatched a late winner.. With all five goals coming in the 2nd half. The goals were scored by Gigi Wijnaldum 52mins , wait weighorst 59mins , Andriy Yarmolenko 75mins, Roman Yaremchuk 79mins,  Denzel Dumfries 85mins.

Scotland 0-2 Czech Republic (Group D) : The Patrick Schick’s party. One of the goals of the tournament has already showed up in this match. Both goals coming from Schick 42mins and 52mins.. The second was an outrageous long range shot which lobbed the Scottish keeper and flew amazingly into the net.

Poland 1-2 Slovakia (Group E) : Slovakia won the bragging right over Poland in what was an entertaining encounter.  We got the first red card of the tournament in this game (Grzegors Krychowiak 62mins). Slovakia got the first goal of the encounter through an own goal from formal Arsenal and current Juventus goalkeeper  Wojciech Szczesny which is the first ever goalkeeper own goal in the history of Euro tournament. The polish team fought back and got a deserved equalizer through Karol linetty in the 46th minute and where fighting really hard to score the second goal but lost that momentum when Krychowiak was shown his second yellow card.  With that swinging the favour to the Slovaks which they grabbed with both hands as they scored the winner in the 69th minute through Inter Milan’s defender Martin Skenier.

Spain 0-0 Sweden (Group E)  : Boring Boring Spain. Broke the Euro passing record, dominated the whole game but no goal to show for it..  Sweden held tight to get a much needed point.

Hungary 0-3 Portugal (Group F)  : When you hear Portugal, only one name comes to your mind Cristiano Ronaldo..  A very powerful name which never fails to deliver. The Hungarians defended really well against a star-studded Portuguese team but lost their guard when Raphael Guerrero scored in the 84th minute. . Guess who took over the scoring task..  Your guess is good as mine and we ain’t wrong about it.  The Legendary Cristiano Ronaldo scored twice in space of 5mins. An 87th minute penalty and a 92min last goal to seal the victory.

Germany 0-1 France (Group F) : Whenever this two names are mentioned in same game, you just have to get ready for a really entertaining encounter.. And this particular game didn’t fail to deliver. A 20th minute own goal from Mat Hummels was the only legit goal in the encounter.. Other goals from Karim Benzema and Kylian Mbappe were rightly ruled out for offside.