Welcome to Flippstack, We have compiled all the Chelsea latest news and transfer update making the headlines today in order to keep our audience updated. 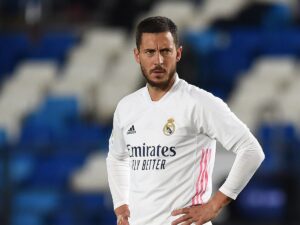 Real Madrid is ready to sell Hazard this summer after the Belgian international has struggled to find the form that made them sign him last two seasons ago from Chelsea.

According to report, the Madrid side are willing to allow the Belgian winger to leave and are preparing to offer his services to other clubs as they look to bring in significant funds during the summer transfer window.

It is claimed that the first club on their list of potential destinations for Hazard is Chelsea, where the 30-year-old previously spent seven hugely successful years, scoring 110 goals in 352 appearances for the Blues, as well as winning two Premier League titles, two Europa Leagues, the FA Cup and League Cup during his time in west London.

With Real Madrid now reportedly prepared to let Hazard leave the Santiago Bernabeu, it is claimed the Belgian will be offered to Chelsea for a fee of around £50m. 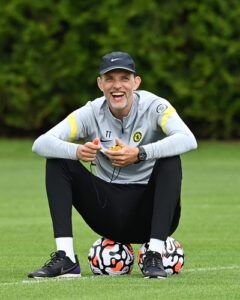 The former Chelsea star has come out to praise Chelsea’s manager, Thomas Tuchel for his great work in taking the team to the next level within the few months he joined.

The Portugal international was among the Chelsea squad that won the FA Cups back-to-back in 2008 and 2010 before departing Stamford bridge to continue his career.

He was asked about his opinion on Chelsea’s 2020/21 season, he stated:

‘Chelsea did very well,’ ‘They had a lot of young players, new players last season, as well as experienced players.’

‘They changed the coach, Tuchel took over the team. He did a very good job and I was happy because I was supporting Chelsea in a final and it was amazing seeing Chelsea there once again.’ 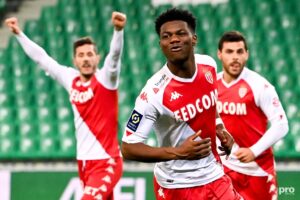 Cesc Fabregas has praised Chelsea’s potential target Aurelien Tchouameni. The young Monaco midfielder has been rumoured to be linked with a switch to Stamford Bridge this summer.

Chelsea’s former player has praised the 21-year-old, who he thinks is very talented and can become a great midfielder in the nearest future. According to him:

‘In a few years’ time, I even believe he can become a good number 10 because he has the power to get into the box. His final pass needs to improve a little bit but he’s so young. He’s determined to learn and from what I can see and the will that he has, he has a bright future in front of him.’ 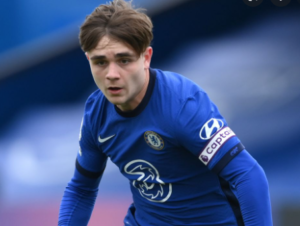 Leeds United has now agreed to a £1.5 million fee with Chelsea for the 18-year-old Chelsea’s young midfielder but the deal includes add-ons based on Premier League appearances and a future sell-on fee.

Bate sees a clearer pathway to the first team at Elland Road with Chelsea having N’Golo Kante, Jorginho, Mateo Kovacic, Mason Mount, and Billy Gilmour ahead of him in the midfield pecking order. 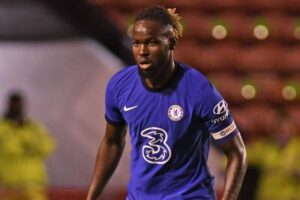 Dynel Simeu has turned down Chelsea proposal to sign a new contract and he’s now set to join Southampton on a free transfer.

Done deal to be signed in the next hours.

Dynel Simeu contract expired last June and he’ll move to Southampton as a free agent – but Chelsea will receive a fee as part of the deal in a private agreement with Southampton, around £1.5m.